Vodafone signs up to use Deutsche Glasfaser’s fibre network 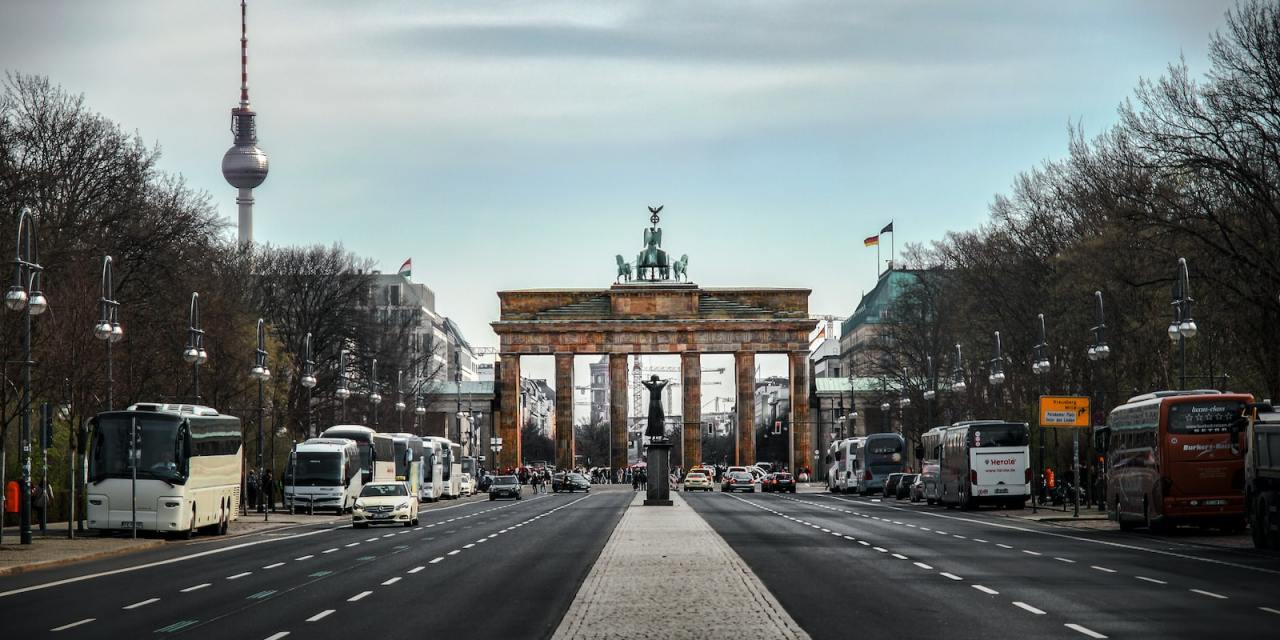 This week, Vodafone Germany has signed a new wholesale agreement with Deutsche Glasfaser, giving the company wholesale access to the latter’s full fibre network for the next decade.

The deal, which will come into effect from autumn next year, could increase Vodafone’s FTTH footprint by up to six million homes.

Vodafone and Deutsche Glasfaser’s relationship dates back to 2017, with an agreement to supply a number of business parks in Dusseldorf with fibre. By 2020, the deal had expanded to encompass access to part of Glasfaser’s growing FTTH network.

This new deal further solidifies the partnership between the two companies in the longer term.

Deutsche Glasfaser is currently in the process of investing €7 billion into its national FTTH network, aiming to cover four million homes by the end of 2025.

Vodafone’s own hybrid fibre network in Germany, on the other hand, currently reaches around 24 million homes.

“We are pleased that Vodafone is relying on our fast-growing fibre optic network in rural and suburban areas. Everyone benefits from open access: fibre optic customers in rural areas have freedom of choice. And we as a company are getting closer to our goal with wholesale partnerships like this, to provide the regions with fibre optics quickly and comprehensively,” said Andreas Pfisterer, CEO of Deutsche Glasfaser.

This additional push for the German FTTH market seems much needed for the local Vodafone unit, which reported a drop in adjusted EBITDA of 7.4% to €2.68 billion in its most recent set of financial results. This was largely due to marked loss in fixed line subscribers.

But Vodafone is not only trying to rectify this issue through this new wholesale deal with Deutsche Glasfaser. In fact, last month, the operator announced that it was teaming up with Altice to launch a new 50:50 FTTH joint venture, FiberCo. The plan for the new business is to pass up to seven million homes over the next six years, around 80% of which will be via large housing associations already in Vodafone’s network footprint that are looking to upgrade. The remaining 20% will focus on neighbouring homes outside of Vodafone’s current network.

FiberCo will reportedly invest up to €7 billion to roll out the network, which will then be offered on a wholesale basis to other German operators. Vodafone, naturally, will serve as the network’s anchor tenant.

The creation of FiberCo is expected to be completed in H1 2023.

Want to learn all the latest news from the German fibre market? Join us next week in Mainz, Germany, to discuss all the hottest topics in the German telecoms industry at this year’s Connected Germany conference