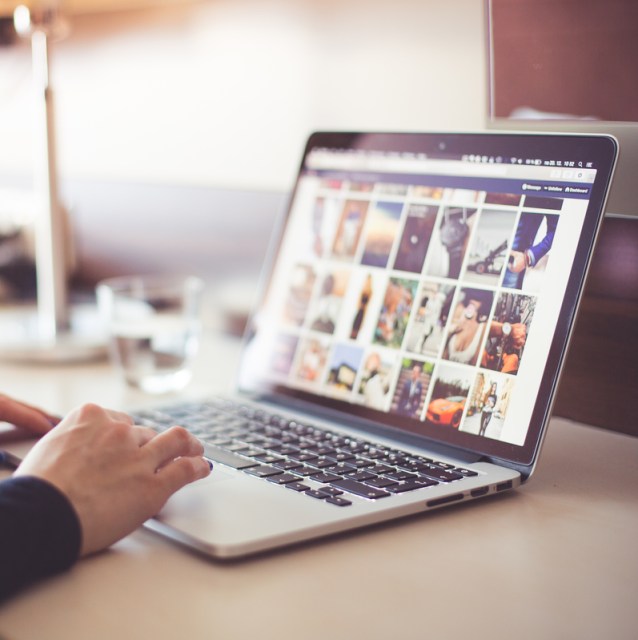 Developments in the latest Wi-Fi standards, including 802.11ax, will improve Wi-Fi performance and capabilities to support 5G use cases

Levels of confidence in WIFI technology has reached record levels, according to a new report published this week.

The Wireless Broadband Alliance’s Annual Industry Report highlights the fact that 80% of those surveyed feel as confident or more confident in WIFI technology than they did at this point last year.

The report, compiled by Maravedis on behalf of the WBA, comes at a significant time for the wireless ecosystem. There is a growing consensus that the success of 5G, unlike previous generations of standards, will rely on the convergence of multiple Radio Access Technologies (RATs) in unlicensed, shared and licensed spectrum, with Wi-Fi playing the central role. Developments in the latest Wi-Fi standards, including 802.11ax, will improve Wi-Fi performance and capabilities to support 5G use cases – including high density networks, extreme Mobile Broadband (eMBB) and aggregation of multiple frequencies, amongst others.

“These innovations are laying the foundations for the 5G era, in which Wi-Fi will play a central role,” he added.

As industry attention moves toward monetising WIFI, the study also highlights the drivers of additional traffic over the network, as well as use cases with initial revenue potential in different verticals. In this year’s survey, the services most important to monetisation strategies for 2018 according to respondents included location based services (37.5%), roaming (33%) and marketing analytics (almost 33%).

The three Wi-Fi use cases tipped to drive near term revenue potential include: extending internet access and media to a full smart home, richer and more efficient enterprise services driven by cloud managed networks and security, and expansion of the Wi-Fi roaming model.

“As Wi-Fi continues to evolve, enabled by new technologies, it has the ability to support new connected services and use cases in the 5G era across all segments including, Carriers & Service Providers, Connected Cities and Enterprise & Hospitality ecosystems”, said Shrikant Shenwai, CEO, Wireless Broadband Alliance.

“This report shows that confidence in Wi-Fi is at its highest level ever, as the industry starts to recognise the central role the technology will play in next-generation wireless networks. Further extended by 802.11ax, Wi-Fi will remain incredibly important to support a range of use cases and industries, but ensuring interoperability with other technologies will be the key.”

Technology evolution will underpin the next wave of enterprise cloud migration 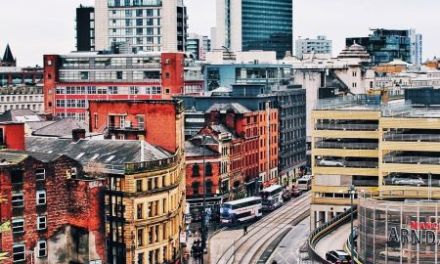 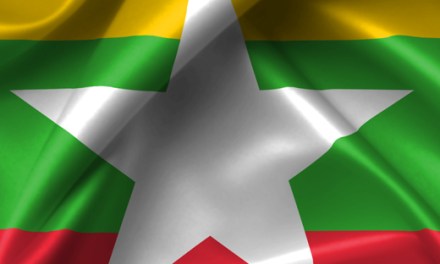 Myanmar’s military wants “to have discussions physically” with Telenor execs