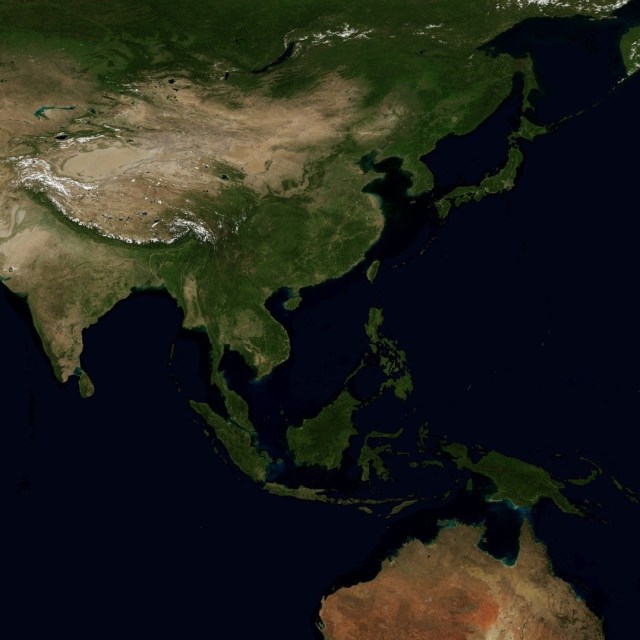 Spanning more than 10,500 kilometres, the Southeast Asia – Japan 2 cable system will be completed and ready for service by the fourth quarter of 2020.

The system will link Singapore, Thailand, Cambodia, Hong Kong, Vietnam, Taiwan, China, Korea and Japan, with eleven distinct landing stations spread throughout the region. In Japan, the system will land in Chikura and Shima.

The cable itself will comprise eight pairs of high capacity fibre cabling, with a capacity of around 144 Terabits per second.

Southeast Asia and the Asia Pacific regions are seeing sharp growth in demand for capacity, fuelled by growth in the region’s gaming and financial subsectors. Startup Stories: How a San Diego company is addressing the three Cs of tracking and monitoring