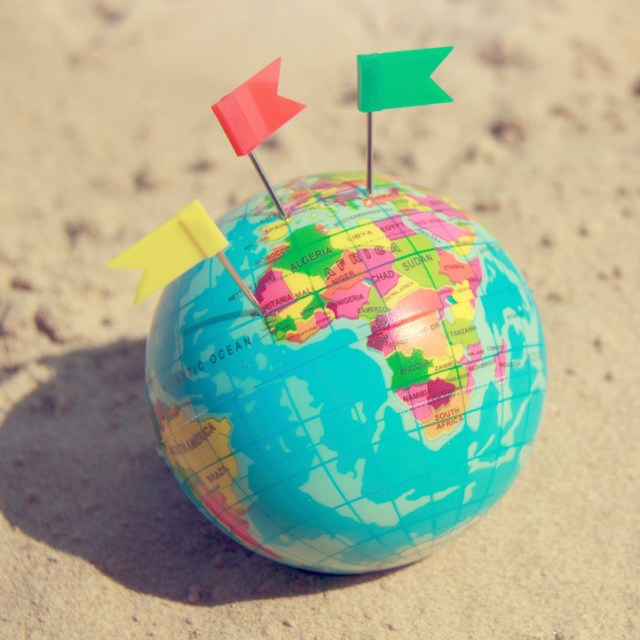 Denmark – The government of Denmark has launched a new initiative to help more small and medium sized enterprises (SMEs) adopt digitalisation and move into the digital economy, as the Scandinavian nation aims to become a world leader in Artificial Intelligence (AI).

As part of its Digital Growth Strategy, Denmark’s government is planning to invest €135m between now and 2025 to fast track innovation and digitalisation across the board.

Denmark’s Digital Growth Strategy brings together 38 connected pilot schemes that are designed to establish Denmark as a European hub for digital development.

Jamaica – Caribbean network operator, Digicel, has shuffled its managerial pack, unveiling a slimmed down managerial team, as part of its 2030 Global Transformation programme.

India – Indian telcos lost a total of 15.5 million subscribers in January 2018, as the country’s notoriously savage market conditions saw near record numbers of mobile subscribers cancelling their plans. Data released by Trai shows that January 2018 was the second most costly month for Indian telcos in a year.

India’s market is currently undergoing a start transformation, with a number of its key operators attempting to merge with their competitors in an effort to compete in notoriously competitive market conditions.

Growth in the telecoms sector was fuelled by the addition of 1.2 million new mobile customers, according to statistics published by the Financial Gazette. Combined revenues for the mobile sub sector increased by $126 million on a year on year basis, an 18% increase from 2016.

LPTIC will now press ahead with around $1.7 billion of investment in the country’s telecoms infrastructure, according to a report in The Times of Oman.

"We’ve been working really hard over the last year or so to … unify the institution under one umbrella, and I can officially declare that we have done that," said LPTIC chairman, Faisel Gergab. 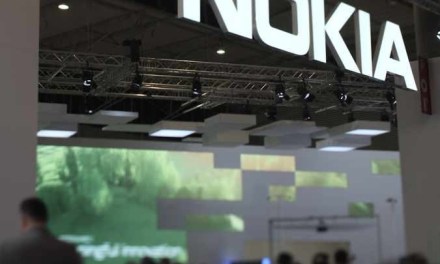