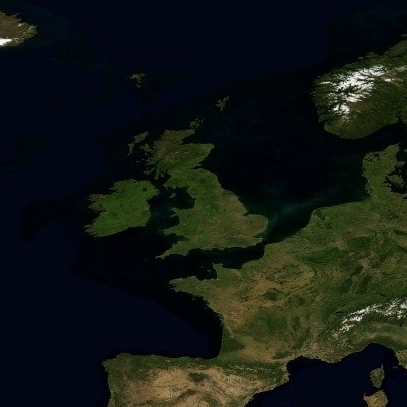 Children who are able to access the internet on a regular basis can expect a 25 per cent boost in their examination grades, according to new research by the National Farmers’ Union.

Additionally, the UK’s Learning Foundation estimates that 1 million children across the country averaged a grade lower than their full potential due to limited internet access.

“We strongly believe that attainment and connectivity are closely linked. Damien Hinds, the new education secretary, has just challenged the tech industry to lead an ‘education revolution’ for schools. This is only fair and possible if it is equitable and every schoolchild has the same opportunities to access learning at home as well as at school," said Paul Finnis, chief executive of the Learning Foundation.

“Rurality and poverty separately and combined are the two major factors in access to connectivity and for those children and families that fall into either or both of those categories, it will still be some time until they are able to access all of the benefits — social and educational — that connectivity has to offer,” Finnis added.

The new research comes after the UK government confirmed that 95.39 per cent of people in the UK can now access superfast broadband. The UK’s Digital Minister, Margot James, said that while there was still a pronounced digital divide in the country, the government was making great strides in reducing it.

Mark Wheeler, chief executive officer at Whitespace, which helps to provide rural and remote communities with broadband connectivity, added: “There’s no doubt that children growing up in unconnected areas are at a distinct disadvantage in terms of their education and future careers.

Squire Technologies and Tecnomic partner for value-add in Asia