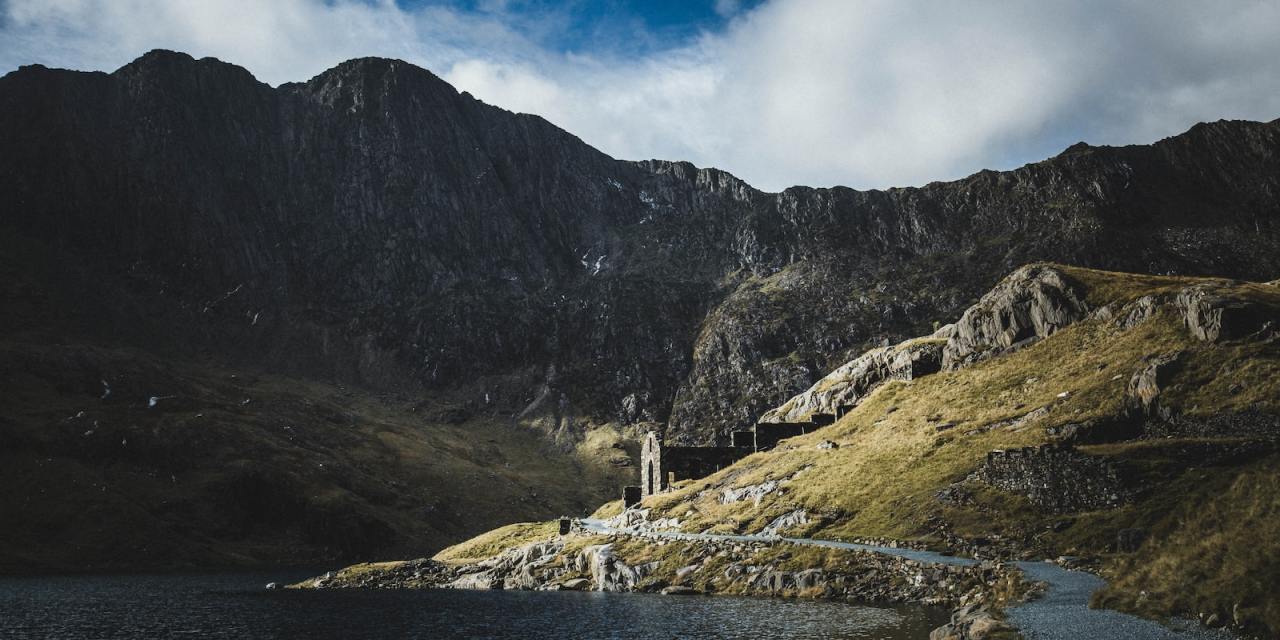 Powered by Arabsat’s BADR-7 high-throughput satellite and based on Forsway’s Xtend platform, XtndNet offers users 50 Mb download speeds. Many consumers in under- connected locations – more than 100,000 in the UK according to OFCOM – have under 3 Mb and no other options for an affordable, fast, and reliable broadband connection. The XtndNet service is available now in the United Kingdom and Ireland, and will expand to Germany, Scandinavia, the Baltics, and Africa in the next year.

-“There are more than 100,000 households throughout the UK without an adequate broadband connection. Those people are left behind – as everything from government services to grocery shopping and television now rely on broadband connectivity,” says Travis Mooney, CEO at XtndNet. “Our service uses a satellite download to immediately remedy this challenge for users throughout the UK and Ireland; simply point a dish, install a router, and we can provide almost anyone an immediate upgrade, bridging the digital divide.”

-“We are excited to showcase the XtndNet solution at Connected Britain and demonstrate how easy it can be for ISPs to extend their service offering to rural, underserved areas – with no investment required.”

XtndNet provides individual wholesale satellite broadband internet access services to resellers (e.g., DSL providers), which may be taken to market by the reseller under their own brand. It is a one-way service via satellite using existing broadband services for the return channel requests.

The service is offered as a one-stop shop for terrestrial providers to improve rural broadband performance. BADR-7, made by EADS Astrium, was launched in 2015 and operates at the orbital position of 26 degrees East. The satellite uses several Gateway locations, which are all based in Europe. The Gateways bridge terrestrial broadband services with the satellite via well-equipped ground stations using Ka and Ku band.

Features of the breakthrough service solution will be shown during Connected Britain 2022’s “The Future of UK Connectivity” conference and expo, Sept. 20 – 21, London, at XtndNet Stand #S206.

Orange: The time is now for IoT