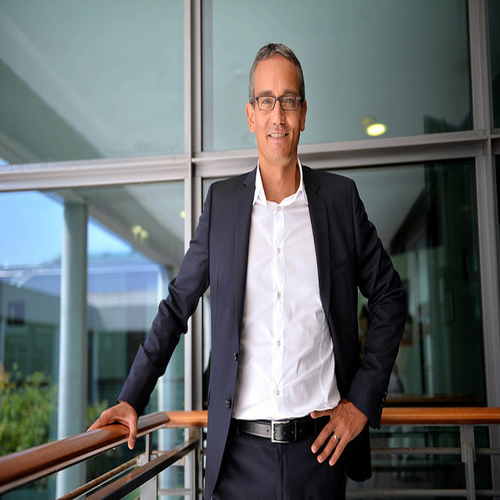 Dutch telecoms provider KPM has appointed Maximo Ibarra to be its new CEO and member of the board of directors. Ibarra will be confirmed in his new role at KPN’s annual general shareholder meeting on the 18th April 2018.

Ibarra joins KPM from Tre Italia, having presided over the merger of Italy’s two biggest telcos.

“Maximo Ibarra is a dynamic leader with a proven track record in the telecommunications industry and a deep understanding of customer needs. As CEO of Wind in Italy, Maximo has successfully led the merger between Wind and H3G, creating Wind Tre, a leading integrated mobile and fixed player in the Italian market. We are excited to appoint him and convinced that with his wealth of experience and a demonstrated ability to lead, Maximo will be able to navigate KPN into its next phase,” said the chairman of KPN’s Supervisory Board, Duco Sickinghe.

Ibarra replaces Eelco Blok, who has been KPN’s CEO for 7 years. Reflecting on his time with KPN, Blok said he was proud of what he had achieved with KPN, particularly the role he played in modernising the company.

“After seven years as CEO and many years at KPN it is now time for a change. I am proud that KPN has transformed into a modern company focused on value creation for all stakeholders, with the customer positioned at the centre of everything. With many highly dedicated people at KPN we have been able to make KPN stronger, more flexible and the leader in sustainability, during challenging times for the industry,” he said.

Last month, KPN was the subject of a potential share sale by stakeholder America Movil. 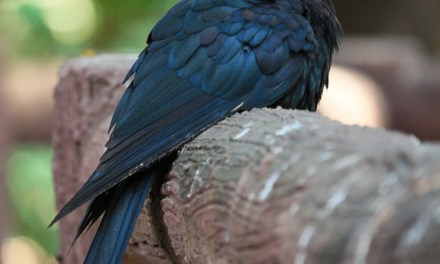