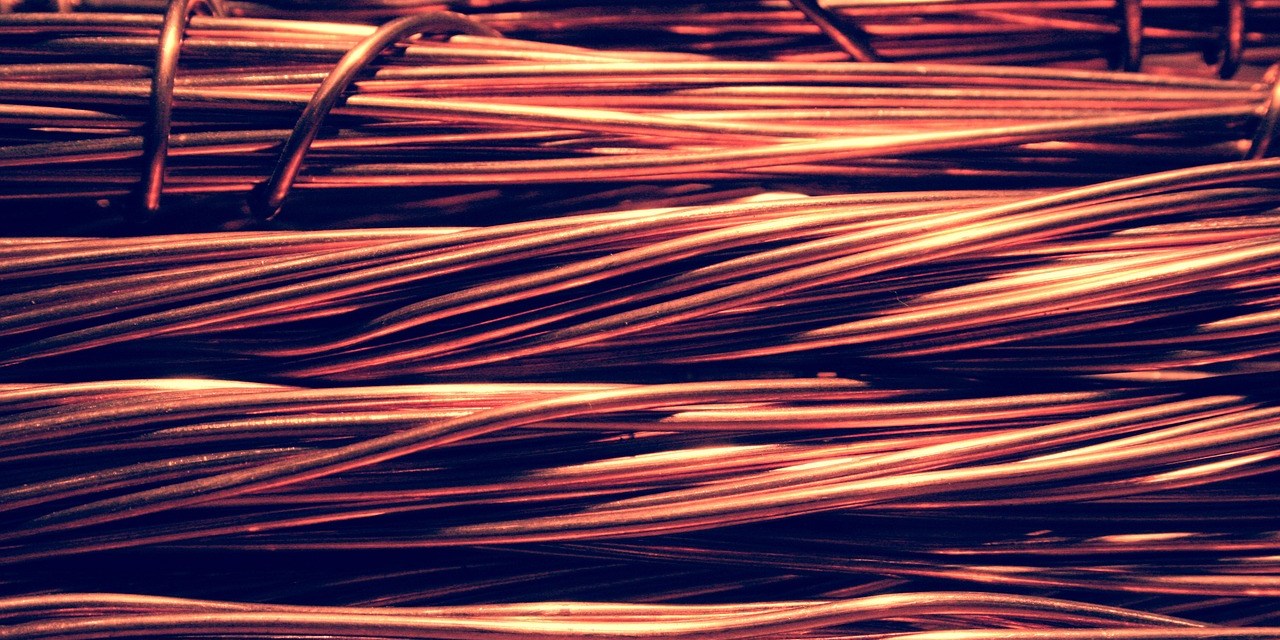 As BT continues to expand and enhance its 5G network, its legacy equipment remains a challenge

In the summer of 2021, BT outlined a raft of ambitious targets for its mobile network, outlining how it would expand and modernise its infrastructure over the coming decade.

Chief among these goals was enabling customers to access 5G anywhere in the UK by 2028; converging the company’s fibre, Wi-Fi, and mobile networks by the mid-2020s; and integrating a 5G core by 2023.

Now, a little over one year later, BT has provided journalists with a progress report, with the company largely on track to hit its modernisation targets.

In a media session led by BT’s CTO Howard Watson and Neil McRae, the company’s Chief Architect, the pair said the company was well on its way towards its ‘5G anywhere’ target, having already reached their interim goal of covering half of the UK’s population with the new technology, a full year ahead of schedule.

BT’s journey towards 5G standalone architecture is also progressing nicely, with the company’s new Ericsson 5G core already live and around a million customers already migrated to it, away from the older Huawei 4G core. According to Watson, the new 5G core will be “fully launched” by 2023.

On the topic of the new Ericsson core, Watson mentioned the ongoing work to remove Huawei equipment from BT’s network, saying that the company had performed a “significant volume of swaps”, moving over 3,000 RAN nodes to Ericsson or Nokia, with more work still to do.

He added that the company was on track to meet the July 2023 deadline the government has set to reduce the presence of Huawei in their RAN equipment to 35% or less.

But beyond the expansion and improvement of the company’s 5G network, it would appear that BT’s major focus is on the removal of legacy systems, a process that will not only save them a lot of money, but also energy.

Take BT’s 3G network, for example. According to Watson, 3G currently carries just 2.21% of the company’s total network traffic, but it is so inefficient that it still accounts for around a third of the company’s RAN power consumption.

This is nothing compared to the company’s PSTN (public switched telephone network), the shutdown of which will eliminate the need for around 4,500 buildings (i.e., exchanges).

“PSDN in the exchange is the size of a football pitch, but IP is just the size of a cabinet,” explained McRae, adding that both the 3G network and PSTN were both built at a time when sustainability was not a priority.

“None of this equipment has any form of power efficiency – zero,” he said. “We want to get away from that architecture to where the network automatically adjusts to the energy it actually needs.”

In total, BT suggests that removing legacy systems should eliminate 550 GWh of energy annually, around a fifth of the company’s current 2,400 GWh annual usage. It will also save them around £500 million by 2030, with the networks overall running cost reduced by 30%.

“One of our main objectives between now and the end of 2025 is to retire the majority of our legacy technology,” explained Watson. “Fundamentally, our focus and our vision is to get to the point where we have the vast majority of our strategic focus on 5G and Fibre-to-the-Premises (FTTP).”

The benefits for modernising the company’s network are clear to see, but convincing customers of this fact is a whole different challenge. BT has already faced public push-back earlier this year for its incremental shutdown of the PSTN and this is likely to increase further as the company begins gradually shifting its 12 million legacy customers to newer technologies.

While the BT remains on track to hit its targets so far, the company’s journey to remove decades of older equipment is sure to remain a major challenge.

How will 5G standalone impact the UK telecoms industry? Find out from the experts at this year’s live Connected Britain conference