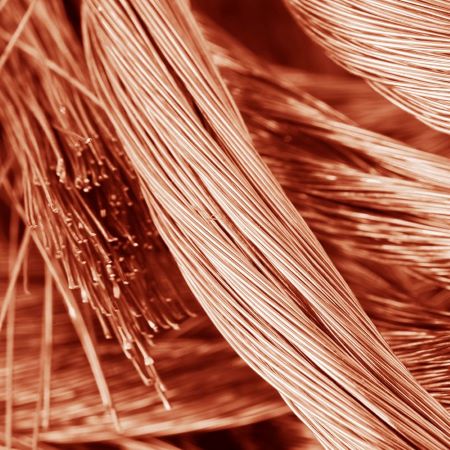 Spiking copper prices have made cables an attractive target for thieves, potentially causing major headaches for the region’s telcos

Like so many parts of the global economy, copper prices were deeply affected by the onset of the coronavirus pandemic. Temporary closures to copper mines and stockpiling in various markets, particular China, saw prices soar as supply was outstripped by demand.
Now in 2022, copper prices are spiking once again, facing something of a perfect storm on an international scale. In Chile, the world’s largest copper producer, accounting for roughly 28% of global production, poor ore quality and an ongoing drought have reduced output significantly since the start of the year.
Meanwhile, in Peru, the second largest copper producing nation (around 12% of the global supply), ongoing protests at some of the country’s largest mines have also brought production to temporary halt.
The ongoing Russian invasion of Ukraine is also having a significant impact on global metal prices, with international trade sanctions greatly disrupting supply chains.
Russia produces around 5% of the world’s yearly copper output, as well as being a major exporter of both unwrought metal and copper wire.
“The metals markets in the short-term remain at the mercy of the Ukraine situation, moving back and forth between risk-off and risk-on dynamic,” said Gianclaudio Torlizzi, a partner at consultancy T-Commodity.
Couple these factors with a rise in global inflation rates an increasing demand for copper, due to its crucial role in building computer chips and electric vehicles, and it is clear to see why copper prices are soaring, reaching an all time high at the start of the month at almost $11,000 per tonne.
But what does this have to do with the telecoms industry?
Before the advent and widespread adoption of fibre-optic technology for fixed-line communications, the majority of the world deployed copper networks to provide telephony and broadband services to customers. While most developed markets are in the process of replacing these copper networks with fibre, reliance on this technology in developing countries is still widespread.
The relative accessibility of valuable copper in these networks makes digging up network cabling an enticing prospect for thieves, with cable theft resulting in enormous disruption to network operations and customer services every year.
The Latin American region, has had a notable problem with cable theft, particularly in Chile, Venezuela, Brazil, and Argentina, for many years – a problem that has only been exacerbated by rising copper prices.

In 2021, for example, Movistar’s Chilean unit reported having 4,000 cable cuts related to theft, with this total rising to 10,000 over the past three years. Telefonica Argentina, similarly, has suggested that a million metres of copper cable had been stole in the last year alone, affecting roughly 1,200 customers each day in 2021. Repairing and replacing the stolen cables is not cheap, reportedly costing the operator around $18 million per year.

Earlier this week, Costa Rica’s state utility company, ICE, announced that copper cable thefts had cost them around $11 million over the past three years.
Clearly, handling these theft-related disruptions is an expensive business, sometimes prohibitively so. For some operators, in fact, the cost of replacing the damaged infrastructure can be simply too high to justify; in Venezuela, for example, some operators have chosen not to replace stolen equipment, leaving customers entirely without service.
As a result of this increasing disruption, authorities in Latin America have been cracking down on cable theft with varying degrees of success. Back in February, Chilean police notably seized a shipment of roughly 150km of copper cable stolen from Movistar’s network, valued at around $100,000.
Operators in many of these markets have been pushing for their governments to take a stronger stance against cable theft and network vandalism, proposing everything from harsher criminal sentences to greater regulation of national metal supply chains to lower the value of black-market trade.
But despite this gradually increasing focus from police and government organisations, the battle to prevent network disruption in the first instance remains a major problem that the operators must solve on their own. Telecom Argentina, for example, has proposed installing alarms along the network, while Chile’s VTR has suggested they may employ drones to patrol their network.
Analysts predict that copper prices will gradually fall back to previous levels over the next few years as the international market regains stability. In the short term, however, it seems likely that this problem for LatAm operators will continue to get worse before it gets better. 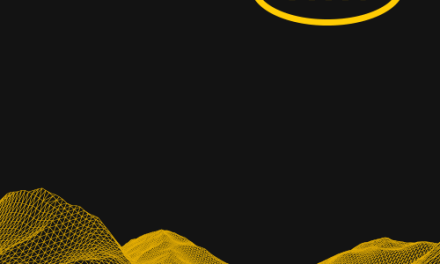 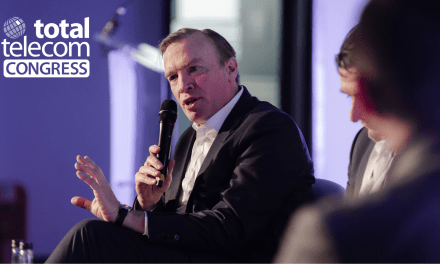 We zig when others zag…