With the first quarter well-and-truly done and dusted, it’s a good time to review what has piqued the interest of Total Telecom readers.

With telcos’ Q1 financial reports beginning to blossom like the first flowers of spring – except there are more numbers and explanatory notes involved – Total Telecom thought it the ideal time to reflect on how the industry is faring so far in 2017.

But rather than just give our take, we thought it would be interesting to see what has piqued the interest of Total Telecom readers so far this year.

So here are our top 10 stories from the first few months of 2017, based on unique pageviews:

4. BDUK chief to step down at end of April

As you can see, M&A speculation, scandal, restructuring, and executive changes continue to be popular themes among the Total Telecom audience.

Ericsson’s restructuring announcement, which could spell the end of the Swedish kit maker’s presence in the TV industry, came very close to snatching top spot from Liberty Global chairman John Malone, who in January suggested that a group of cablecos might join together to acquire T-Mobile US.

One cable giant in particular may not feature in our top 10 of the year-to-date, but it certainly does have designs on the mobile market.

As usual, T-Mobile US CEO John Legere couldn’t resist giving his hot take, arguing that consumers don’t want to be tied down to bundles, and suggesting that people will have trouble connecting to WiFi in outdoor locations.

T-Mobile, which doesn’t offer traditional home broadband and TV services in the U.S., is not in Comcast’s sights though. It’s more about defending against AT&T and Verizon – which have both been spending big to muscle in on media – and it’s also about staying a step ahead of rival cablecos.

The U.S. market is once again shaping up to be an interesting place this year, but perhaps not quite as exciting as India, where established players are still reeling from disruptive newcomer Reliance Jio Infocomm.

Jio looked to be settling into normal patterns of telco behaviour, which is a long-winded way of saying that it was preparing to start charging for services.

However, the price plans it unveiled in February offered very few crumbs of comfort to rival operators.

Under its Jio Prime Membership Programme, customers pay an enrolment fee of 99 rupees (€1.40) plus INR303 (€4.29) per month thereafter, and receive unlimited services until March 2018. It is also rolling out the Everyday More Value Offer, which sees Jio match the price of its rivals’ best-selling tariffs, but provide 20% more data.

It even tried to extend its offer of completely free services to existing customers by another three months, but back-tracked under orders from the Telecom Regulatory Authority of India (TRAI).

Jio’s rivals have responded not only with price cuts, but with M&As. So far in 2017, Vodafone India has agreed to form a $23 billion joint venture with Idea Cellular, and Bharti Airtel has agreed to buy Telenor India as well as Tikona, which holds 2.3-GHz spectrum in several telecom circles.

As well as cut-throat competition, regulation, or in some cases deregulation, has been a big industry theme again so far this year.

New Federal Communications Commission (FCC) chairman Ajit Pai has been busy since taking office at the start of 2017.

He has already scrapped the watchdog’s broadband privacy rules, and is expected to soon get to work on getting rid of the Open Internet Order, which safeguards net neutrality.

On this side of the Atlantic, the European Union has cleared the final hurdles on the way to ending retail roaming charges by agreeing caps on wholesale rates.

These are just some of the major stories and subjects making waves this year.

Taking more of a bird’s-eye view of the industry in 2017, there is a sense of a steady build-up towards an impending crescendo.

Vendors and operators alike are beavering away at 5G, but commercial, standards-based deployments are still some years away. The groundwork is well underway in the meantime, with telcos looking to add as much capacity as possible to their 4G networks.

IoT network and service rollouts are gaining momentum, but it is still far too early to say it has gone mainstream. The same could arguably be said for industry-wide efforts around network virtualisation, service cloudification, and IT transformation.

The industry is also edging closer to delivering compelling content to customers in and out of the home, but there is the feeling that, in some markets at least, TV anywhere as a service delivered by traditional telecom operators is still in its early stages. While this is going on, the buzz around new forms of content, such as augmented and virtual reality, and 360-degree video, is getting louder.

When all these component parts, plus myriad others we’ve no doubt neglected to mention, come together, the results promise to be spectacular. Stick with Total Telecom to find out who will win and who will lose out as the industry evolves. 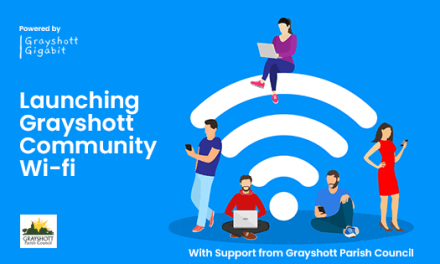 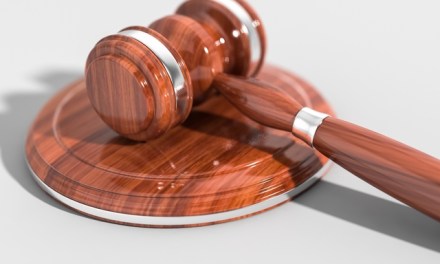