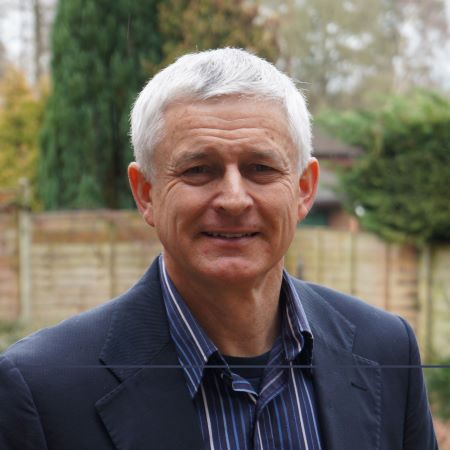 The demand for Private Mobile Networks (PMNs) based on LTE (and increasingly 5G) is being driven by the data, security, digitisation and enterprise mobility requirements of modern business and government entities. Organisations of all types are combining connected systems with big data and analytics to transform operations, increase automation and efficiency or to deliver new services to their users.
Private mobile networks – what are they?
A private LTE/5G network is a mobile network intended for the sole use of private entities such as enterprises, factories, or government organisations, that is not offered or accessible to the general public but instead uses spectrum defined in 3GPP standards.
The early adopters of private mobile networks have been companies in the manufacturing and mining sectors where they were either too remote to be covered by an operator’s network or where extra in-building coverage was required. However, the market for PMNs has seen an explosion of interest and innovation in the past year, opening up new possibilities for use cases that can create massive transformation in operations across different vertical markets.
The potential of Private Mobile Networks
Private networks hold the power to transform industrial operations through the rise of new applications and use cases. Recently there has been a surge in interest from vendors, operators, systems integrators, fed by the growing availability of equipment and a growing number of case studies demonstrating successful deployments from across a range of vertical markets. In November 2021, GSA counted 664 organisations that have deployed, or are deploying private mobile networks based on LTE or 5G.
Private mobile networks are highly flexible and can support a range of different types of devices and applications. So, with no surprise, we’re seeing growing interest from companies across manufacturing, communications/ IT, mining, ports and other sectors.
We have also witnessed a number of success stories from PMNs that have already been deployed. Indeed, according to our latest data, the manufacturing subsector is an early adopter in terms of private network investment and adoption. With 112 identified companies holding suitable licences or involved in known pilots or deployments of LANs or probable LANs (up from 51 at the start of 2021). However, new confidential data available to GSA shows that there is a large number of separate metro rail deployments based on LTE in China, taking the number of rail deployments to 127. Communications/IT service providers follow next with 65 deployments or licences, followed closely by academic, utility and mining companies.
Private networks enable usage of automated guided vehicles (AGVs), surveillance cameras, remote machine and robotic control, robotic product picking, product tracking, as well as a wide range of other Industrial IoT (IIoT) use cases which will prove itself useful for industries such as automotive, industrial factories, retail companies and many more.
The world is investing in Private Mobile Networks
The arrival of LTE-Advanced systems delivered a step change in network capacity and throughput; while 5G networks have brought improved density and even greater capacity, as well as dramatic improvements to latency that enables use of mobile technology for time-critical applications.
In addition to companies already using private mobile networks, others are looking to develop their own for the first time. There is also a large base of potential customers who currently operate LMR/PMR private networks based on technologies such as TETRA, P25 and DMR wishing to upgrade to LTE/5G. These customers are demanding critical broadband services that are simply not available from alternative technologies, making Private Mobile Networks based on LTE and 5G the ideal approach for this market.
It is clear that private mobile networks aren’t just something for the future, they are already the here and now. GSA has identified 55 countries/territories with private network deployments based on LTE or 5G or LTE or where 5G-suitable private network spectrum licences have been assigned. According to GSA’s GAMBoD database LTE is the technology mostly used for private mobile networks, representing 79% of the catalogued deployments for which GSA has data, while 5G is being deployed (or planned for deployment) in 25% of those networks. But, this is only the beginning. Many more deployments are being planned, with GSA recording 775 organisations investing in private mobile networks.
Private Mobile Networks do open a whole new world of possibilities for organisations – powering Industrial IoT, transforming operations by increasing efficiency and enabling the emergence of new business models. They will unlock the era of connected factories, autonomous vehicles and connected agriculture. As GSA research clearly demonstrates, this market is currently undergoing a period of rapid expansion and it is exciting to witness both its growth and the wide range of innovation that it is set to enable. As an industry, it is clear we need to continue to track this technology and its fast-paced global development combined with limitless use cases.
To download the latest report “Private Mobile Networks Summary – November 2021”: https://gsacom.com/paper/private-mobile-networks-summary-november-2021/
Want to keep up to date with the latest developments in the world of telecoms? Subscriber to receive Total Telecom’s daily newsletter here
Also in the news:
Viettel joins rivals in launching mobile money services
ETNO: It’s time big tech helped pay for networks
Solar-powered broadband balloons to deliver connectivity to Africa
Share 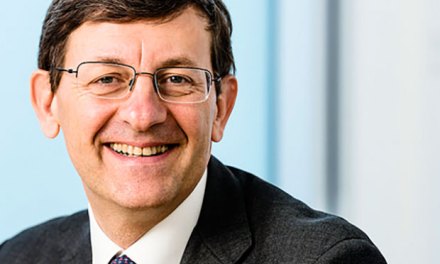 Vittorio Colao to leave Vodafone after a decade at the helm