Meet the finalists: The WCA 2019 Woman in Telecoms award 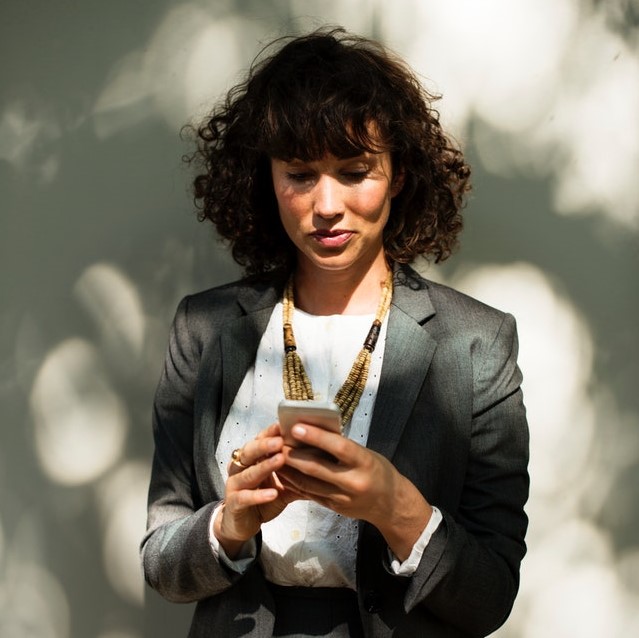 Next month the World Communication Awards 2019 will come to London, celebrating innovation and success a ross the length and breadth of the global telecoms sector.

In doing so, it will continue to shine a light on workplace diversity, with a number of categories that recognise the companies and individuals who are taking steps to improve levels of equality within the industry.

This year, the Woman in Telecoms award received more nominations than ever before, giving the judges plenty of food for thought in their deliberations.

Last year’s winner of the Woman in Telecoms award, Catherine Michel, chief technology officer at Sigma Systems, believes that the industry must continue to recognise the benefits of diversification, particularly at board room level, if it is to over come the challenges that lie ahead.

"When I talk about the issue of ‘women in tech’, I much prefer to talk about ‘diversity in tech’. Not just women, but all the different facets of identity,” she said.

"It is incredibly important that we collectively recognise that the penetration of that idea, certainly as you move up the ranks, is abysmal.

"The most prominent example is [the under representation of] women – but then you also have to consider race and sexual orientation,” she explained.

This year’s shortlisted nominees for the Woman in Telecoms award 2019, are:

Martins has served as Altice Portugal’s SAPO Portal General Director since November 2015 and brings a huge amount of experience and technical knowledge to the role. Over the past four years she has demonstrated tremendous leadership skills and the ability to manage organisational crises. SAPO is one of only a few success cases of a web portal integration into a European Telco.

In a little over a year, Ong Geok Chwee, has transformed the way Bridge Alliance works. She has effected a culture shift within the organisation that forms the foundation for innovation and digital transformation of an alliance of companies valued at over $110 billion.

As the CEO of Bridge Alliance, Ong Geok Chwee works closely with senior representatives of a diverse portfolio of operators in Southeast Asia and the wider Asia Pacific region.

With over 30 years’ experience, Barbara Stark is a lead member of AT&T’s technical staff, Project Stream Manager for Broadband Forum’s OB-MAP & USP projects, and Forum Chair for HomeGrid. Stark has been a staunch supporter of fibre broadband rollouts in the US and in international markets and has had a huge influence in this field throughout her career.

Baptiste has won accolades on a national and international level for Digicel’s determination to restore connectivity in the most desperate of circumstances.

Tobak has been an industry stalwart and frontline advocate for full fibre connectivity for the past 15 years. She has been at the centre of the UK’s digital evolution and Hyperoptic will play a key role in helping the UK to meet PM Boris Johnson’s ambitious pledge to provide FTTH services to every home and business in Britain by 2025. Tobak won the World Communication Award’s CEO of the Year award in 2018.

Kudo has been at the heart of NTT Communications initiative to support the preservation of Japanese culture and art through the process of digitalisation. In 2018 she spearheaded a campaign to leverage ICT technologies for one of Japan’s traditional performance art programmes, Kyogen.

With master’s degrees in physics, Space Science and a Space Executive MBA from the International Space University, de Vos is perfectly placed to consider the applications of satellite technology in the telecommunications sector. She has also been an astronaut candidate at the European Space Agency (ESA). De Vos Co-Founded Satellite Service Provider, SatADSL and has overseen a period of consistent growth at the company.

The World Communication Awards 2019 will be held on the 30th October 2019, at London’s De Vere Grand Connaught Rooms. Click here to find out how you can be a part of the show.