Mid September deadline for most of Telefonica Deutschland 3G network 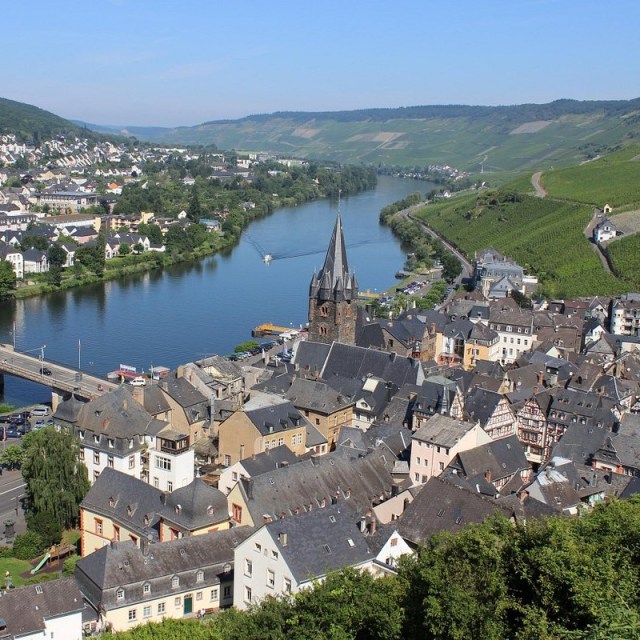 Originally Telefonica Deutschland (O2) planned to shut off its 3G network by the end of 2021 in order to free up spectrum for higher speed 4G services, but in an acceleration to the plan the company has announced that it will now convert the majority of 3G sites by mid-September.

Mallik Rao, CTIO of Telefonica Deutschland said ‘With the complete switch from 3G to 4G, we are setting the course for an even more powerful O2 network as well as a significantly better network experience for our customers’

The final individual sites will still be converted by the end of the year, with the last large-scale shutdowns completed by mid-November, in the regions of Rhineland-Palatinate and Hesse.

Rao further added that O2 provides over 99% of the population with 4G and are consistently expanding further.
"In doing so, we are focusing in parallel on our 5G rollout to ignite the digitalisation turbo in the country. We are making 5G available to more and more customers in all regions and offering them two high speed standards for mobile data usage with 4G and 5G."

If you are interested in digitalisation in Germany then you should attend Total Telecom’s Connected Germany, in person on the 7-8 December 2021. Find out more at www.totaltele.com/connectedgermany

RFS celebrates its 120th birthday with focus on invention over innovation