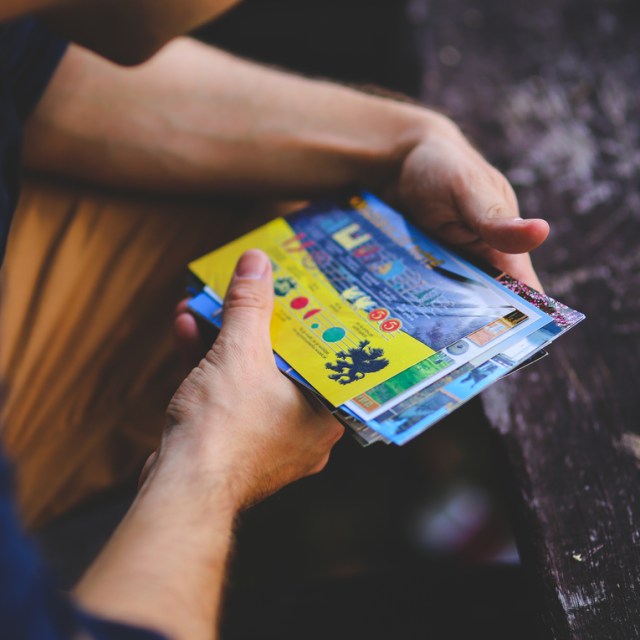 Russian telco MTS has announced the strategic acquisition of two ticket selling businesses, according to a company release.

MTS purchased a 100% stake in MDTZK, which operates under the name Ticketland.ru, and a 78.2% stake in Kulturnaya Sluzhba, also known as Ponominalu.ru. The two companies are the biggest in the Russian online ticket selling market.

The move allows MTS to diversify its business portfolio into the lucrative field of online ticket sales, while simultaneously leveraging their significant experience in the smart phone sector.

"Buying a ticket to a live event – whether it is a concert or a theater production– should absolutely be done through a smartphone. The convenience is too great not to bring these types of services to our customers, and it is obvious that MTS – with its size, scale and scope – should be at the forefront, driving growth in a significant market throughout Russia. On the basis of both Ticketland.ru and Ponominalu.ru, we expect to soon be in a leading position in this intriguing, developing market,” said Vyacheslav Nikolaev, vice president of marketing at MTS.

MTS states that it has received all the necessary regulatory approvals to go ahead with the acquisition. It expects both companies to continue under their current branding for the foreseeable future. 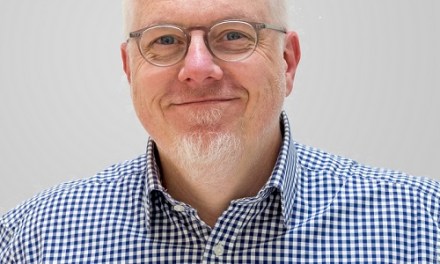