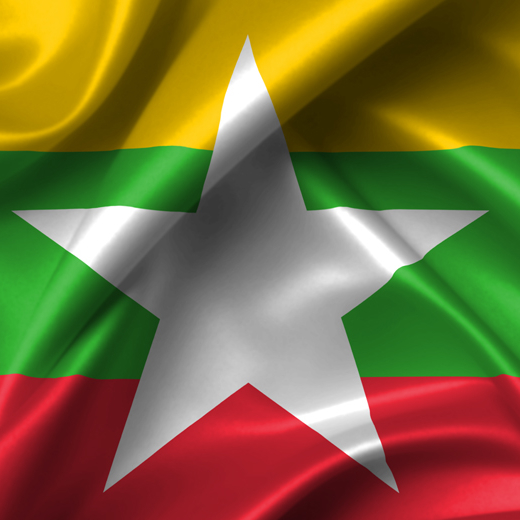 Reports suggest that the $105 million sale of Telenor Myanmar to Lebanon-based M1 could be aborted, with the military regime reluctant to work with the controversial new owner

At the start of 2021, a coup d’état took place in Myanmar, replacing the civilian government with a military junta. Hundreds of civilians were killed during the resulting protests, with civil unrest continuing to this day.

For the nation’s telecoms sector, the impact of the coup was immediate and severe. Initially, various social media channels were ordered to be shut down, but this soon escalated to the military leadership ordering entire telecoms blackouts for extended periods of time.

Soon, the extent of the unrest on Telenor’s Burmese unit was becoming apparent, with the company’s Q1 earnings report suggesting that subscriptions and traffic data had been halved as a result of the overthrow. In May, the company announced that it had been forced to write off its $782 million investment in the country, before ultimately pulling out of the company altogether.

By July, Telenor Myanmar had been sold to Lebanese conglomerate M1 Group for $105 million, last week announcing that they were ready to invest $330 million into its new Myanmar business.

But while this quick sale should have been cause for relief for Telenor, the process itself has been protracted. The Organisation for Economic Co-operation and Development, anonymously supported by 474 civil society organisations, quickly complained that the sale was “irresponsible”, suggesting that M1’s track record of working with authoritarian regimes in Yemen, Syria, Liberia, and Sudan made it unlikely they would uphold citizens’ rights.

In fact, the Norwegian government itself has even come under fire, with an open letter by the rights organisations criticising them for not intervening to stop the move.

“The current government’s policy of not intervening in Telenor’s investments and operations does not, in this context, sit well with the state duty to protect human rights under the UN Guiding Principles on Business and Human Rights,” said Lucy Purdon, policy director at the campaign group Privacy International.

The government has distanced itself from these reproaches, however, arguing that the state does not have authority over the company’s board of directors.

“The management of the company falls within the authority of the board of directors and the general manager, and they are also responsible for managing Telenor’s operations in Myanmar. It is up to Telenor itself to assess the situation and consider the best available options,” Iselin Nybø, the Norwegian minister for trade and industry, told Myanmar Now.

Now, however, it seems that these civil rights groups may get their wish, but not as a result of intervention from the Norwegian government. Anonymous sources speaking to Nikkei Asia suggest that Myanmar’s Ministry of Transport and Communications is “very unlikely” to approve the sale, given the regimes concerns about M1’s corruption charges, relationship to the Syrian government and, the company’s general operation.

The sources further suggested that the Ministry was under pressure to cancel the sale so that the unit could instead be purchased by another buyer.

Of course, there are surely other concerns here too which are harder to pin down.

Myanmar has seen widespread persecution its Rohingya Muslim population over the last few years and Min Aung Hlaing, leader of the military regime, has notably made overtly anti-Muslim statements, potentially making it difficult for the regime to work with Lebanese M1, owned by prominent Sunni Muslim family, the Mikatis.

Similarly, the prospect of relinquishing ownership of key national infrastructure to foreign players is unlikely to be overly palatable to the new regime, with sources suggesting that there is a “reluctance to see more telecom infrastructure controlled by foreigners” among Ministry officials.

For now, however, Telenor insists that the deal is continuing as planned, but, with the regulatory approval process already delayed because of “public holidays” (i.e., national lockdowns due to the pandemic), it seems increasingly likely that Myanmar’s de facto government will not give the move the coveted green light.

Also in the news:
Intel plans up to €80bn investment in European chip fabs
NEC expands AWS partnership as it targets global 5G offer
"Broadband is a right, not a privilege"