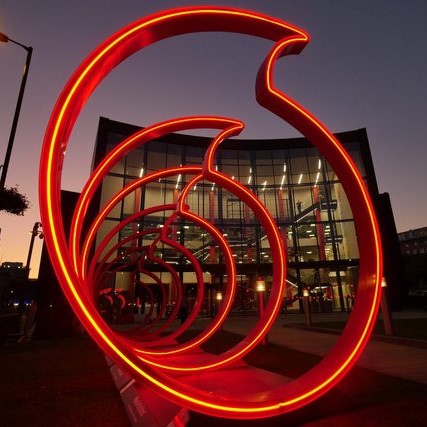 Vodafone’s boss has been under strenuous pressure to deliver as a lack of updates on potential deals left investors feeling skeptical. According to chief executive Nick Reed, the telecoms giant is ‘actively pursuing a range of live opportunities’ in a number of European markets but declined to outline further detail.

However, Vodafone and CEO Nick Reed have been granted some relief. Emirates Telecommunications Group (e&) recently announced that it had acquired a 9.8 per cent stake in the European telecoms company for approximately $4.4bn and voiced unreserved support for the company’s management and strategy.

According to one significant Vodafone investor, Nick Read “will probably be given at least this year” to show he can turn round the business.

Vodafone’s full-year earnings targets for 2023 were significantly lower than predicted, which the company attributed to rising inflation. However, it has been speculated that the companies’ losses were largely a product of poor performance in the important German market, where Vodafone lost 240,000 broadband and mobile customers in the latest quarter, something Read blamed on an IT problem related to the implementation of a new telecoms law.

Investors are unhappy with one saying “Vodafone’s potential is obvious to all. The problem is management’s longstanding inability to realise it,” This has been demonstrated by Vodafone’s rejecting a bid of more than €11billion in Italy this year and failure to close a deal with Spanish company, MasMovil despite months of negotiations.

However, last week, the Financial Times reported that Vodafone had entered talks with CK Hutchison to amalgamate its UK services with Three UK. With investors suggesting that for Vodafone pursuing deals in strategic parts of company’s portfolio is the best route for future advancement, making this happen has never been more important.

After privacy vote, net neutrality is next on Pai’s hit-list