Ooredoo bails out of Myanmar in $576m unit sale 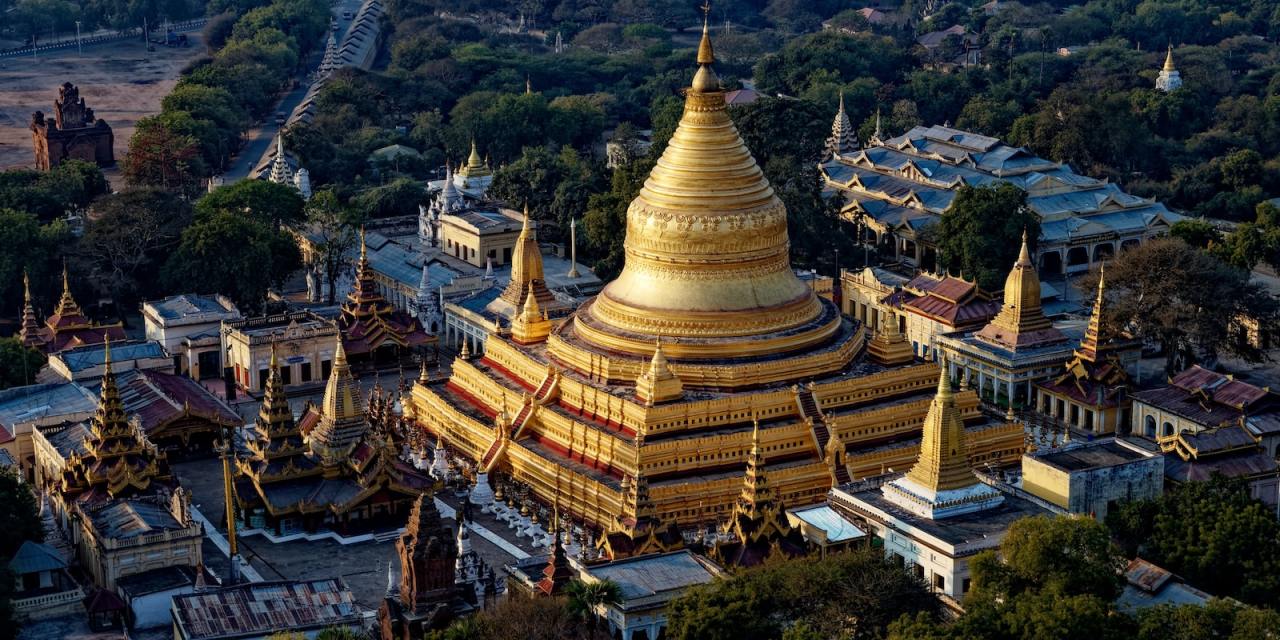 The Qatari telecoms company follows in the footsteps of rival Telenor, which left Myanmar earlier this year after the military coup made continued existence untenable

Ever since a military junta overthrew the civilian government in Myanmar back in February 2021, the country’s telecoms industry has been in turmoil.

With civil unrest rife throughout the nation, the military quickly turned to the nation’s operators to help suppress dissent, pressuring them to impose various curfews and service blackouts, including for the entire month of April. They also asked that the operators install spyware in their networks, allowing the army to access private communication data to quell unrest.

The situation quickly became untenable for Telenor’s Burmese unit, which the Swedish company wrote down in May 2021. The sale of the unit was quickly arranged to Lebanese operator group M1, but the junta intervened, arguing that they did not want to pass critical national infrastructure to another form company.

The sale was ultimately approved in March 2022 after M1 partnered with the Burmese conglomerate Shwe Byain Phyu.

Ooredoo Myanmar, by contrast, had initially sought to continue its operations in the country, but this effort was short-lived, with the company quickly haemorrhaging millions of subscribers.

Rumours that Ooredoo would look to sell the unit began circulating back in July, with anonymous sources saying that the company had received interest from three companies: Burmese conglomerate Young Investment Group, Singapore’s Campana Group, and local pay-TV operator SkyNet.

Now, the divestment is finally set to take place, with Ooredoo announcing that it has reached an agreement with Singapore’s Nine Communications to sell the unit for $576 million.

“The difficult decision to divest from our Myanmar business is a direct result of this review to reshape our portfolio as a leading telecommunications company,” said Aziz Aluthman Fakhroo, chief executive of Ooredoo Group, in a news release. “We will ensure a smooth transition with the least possible disruption adhering to all local requirements.”

The sale will need approval from the military government and it remains to be seen whether Ooredoo will also be forced to onboard a Burmese partner for the takeover to get the green light.

Want to keep up to date with all the latest telecoms news from around the world? Sign up for Total Telecom’s daily newsletter 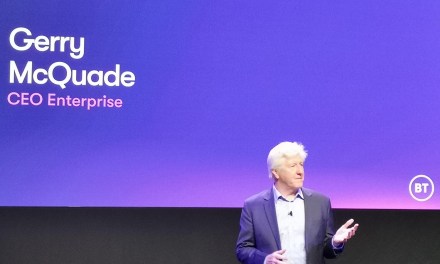