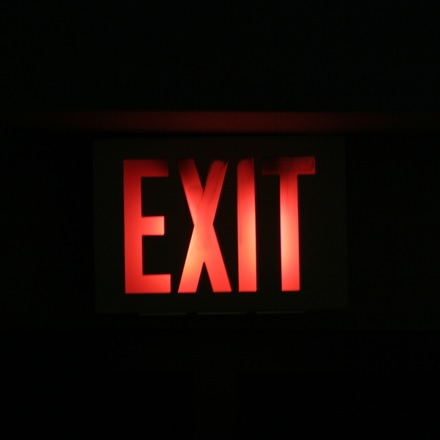 Orange on Tuesday sold a 1.33% stake in BT for £383 million, and announced plans to issue convertible bonds equating to another 1.33%.

The transactions will reduce the French incumbent’s holding in its troubled U.K. counterpart to 1.33% from 4%. Orange also said it may offload its remaining shares to a strategic investor.

The share sale was carried out via a private placement. 133 million shares were put on the block; 69 million – approximately £200 million worth – were acquired by BT and its Employee Share Ownership Trust, while 64 million were bought by institutional and qualified investors.

On 27 June, Orange also plans to issue £520 million worth of bonds that are convertible into BT shares equating to another 1.33% of the telco. The bonds will mature in four years, at which point Orange will have the option to settle in cash, BT shares, or a combination of the two.

Orange said the proceeds will be used for general corporate purposes.

Orange gained a 4% stake in BT via the £12.5 billion sale of its 50% stake in mobile operator EE. Deutsche Telekom, which owned the other 50% of EE, took a 12% stake in BT, becoming its biggest single shareholder.

In January, BT’s share price plunged more than 20% in the aftermath of an accounting scandal at BT Italy. BT wrote down the value of its Italian operation by £530 million and cut its financial outlook.

In March, Deutsche Telekom wrote down the value of its 12% BT stake by €2.2 billion.

Later that same month, Ofcom fined BT £42 million and ordered it to compensate rivals to the tune of £300 million, due to delayed installations.

BT’s share price stood at £2.86 at the close of play on Tuesday. In the days leading up to the Italy writedown, BT’s shares changed hands for approximately £3.83; 12 months ago, BT’s shares were worth around £4.20 each. 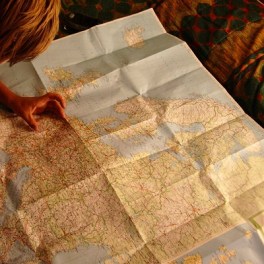