Orange faces challenges as its bank opens for business 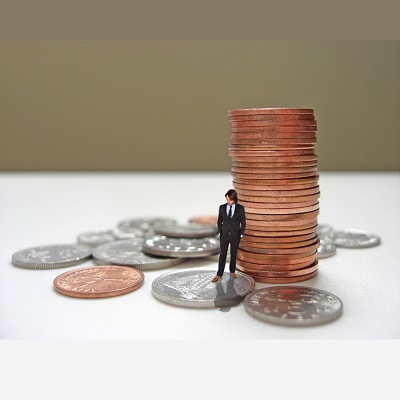 Banking analysts warn that French operator will not find it easy to become a bank, while telco analyst points out that competition from the banks in its home market will be fierce

Orange on Thursday opened its long-awaited Orange Bank in France, but the hard work is just beginning for the telco, according to finance experts.

Telecoms operators have launched successful mobile banking services in emerging markets, with Orange itself having a strong financial services offering in Africa, but that "doesn’t mean it’s going to work in Western Europe," Burger warned.

Indeed, Vodafone has pulled the plug on its M-Pesa mobile money service in Romania, having seen it perform well in other markets in Africa, for example.

Orange is talking up its experience in Africa and the Middle East, where its Orange Money service has 34 million customers, while also noting that its Orange Cash service in France has 500,000 users.

"This expertise was was reinforced by the acquisition of a majority stake in Groupama Banque in 2016, which became Orange Bank in 2017," its said.

The telco aimed to launch Orange Bank in July and to that end opened up the service to staff in May, but a week prior to the planned launch date it announced it would push back the service to allow it to improve quality and reliability. At the time it said it expected to bring the bank to market "after the summer," but it has taken until now to get it off the ground.

It aims to attract 2 million customers in France over the next decade, and reminded the market that it targets €400 million in revenues in 2018 across the mobile financial services sector in all of its markets.

Orange’s objectives are "not very aggressive," said Laurence Hainault, managing director, head of EMEA telecoms at Credit Suisse. "They are testing the water."

Like Burger, Hainault cautioned that the telco will not find it easy to enter the banking sector.

"It will be challenging, but it could possibly be differentiating," she said.

"The banks are doing it as well," said Burger. "Everyone is looking at it."

He also predicted that Orange’s bank launch could push arch-rival Telefonica to move ahead with its own plans.

"Telefonica is very careful about what Orange is doing, obviously," he said.

Telefonica has a banking app in Germany and launched its Movistar Money service in its home market of Spain in June, noted Enrique Velasco-Castillo, senior analyst at Analysys Mason.

"Orange has announced that Spain is the next country where it will launch Orange Bank, and so Telefonica may want to make pre-emptive moves to secure its position in the market," he said.

In the short-term, competition in France will be Orange’s biggest concern.

BNP Paribas, which has been running an online offering in Hello Bank! Since 2013, bought low-cost, branchless banking company Compte-Nickel in April, "likely as a response to Orange Bank’s launch in France," he said.

"Digital banking provides an attractive option for operators that have the appetite to compete against incumbent and new challenger banks," Velasco-Castillo said. "But it’s risky." 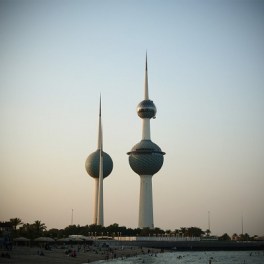 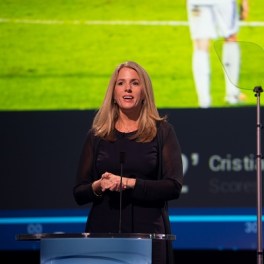