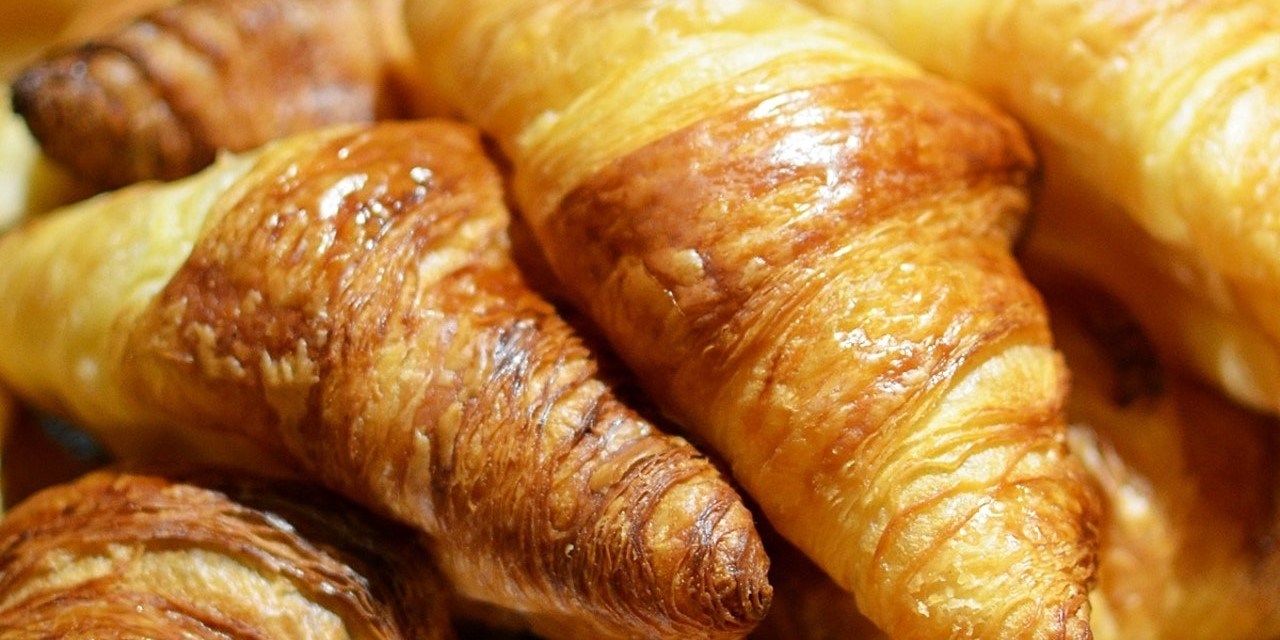 Qualcomm Communications SARL, a subsidiary of Qualcomm Incorporated, today announced its plan to open a new 5G research and development (R&D) centre in France to work on the future evolution of 5G and beyond. The announcement comes after a meeting between Qualcomm Incorporated’s CEO-elect and president, Cristiano Amon, and Agnès Pannier-Runacher, minister delegate for industry in the French government. The new internal R&D facility joins Qualcomm Incorporated’s extensive R&D network and will play a key role in Qualcomm employees driving the development of 5G locally, regionally and globally.

The 5G R&D centre builds on Qualcomm Communications SARL’s strong presence in France, as the company has had existing facilities both in Paris-Region and Sophia Antipolis for more than 20 years. The new centre will be co-located in Lannion in Brittany and Issy Les Moulineaux in the Paris-Region. Lannion is a centre for telecoms engineering excellence and a European technology hub. Qualcomm Communications SARL has been working with the French Government to augment Lannion as a leading telecom engineering hub and retain top talent and technological expertise in this area.

Enrico Salvatori, senior vice-president and president, Qualcomm Europe/MEA, Qualcomm Europe, Inc., commented; “This new centre will serve to further strengthen our R&D capabilities within the European region and help us to remain at the forefront of technology innovation globally. Our new 5G R&D facility in France joins our European network of R&D facilities. The work done in each of our European R&D facilities has worldwide impact.”

Wassim Chourbaji, senior vice-president, government affairs, Qualcomm Communications SARL, said: “Our very first office in Europe was opened in France over 20 years ago and this new 5G R&D facility strengthens our relationship with both France and Europe. Europe is fast becoming an epicentre for technology R&D leadership and we are incredibly proud to be part of it.”

John Smee, vice-president, engineering, Qualcomm Technologies Inc., said: “France already has a leading technical engineering infrastructure in place, so it is a natural fit for this new 5G R&D hub. The 5G R&D team will be working on advanced systems engineering to help define the future of 5G and beyond – and the new centre is a tremendous opportunity for the individuals involved and for the company.”

About Qualcomm
Qualcomm is the world’s leading wireless technology innovator and the driving force behind the development, launch, and expansion of 5G. When we connected the phone to the internet, the mobile revolution was born. Today, our foundational technologies enable the mobile ecosystem and are found in every 3G, 4G and 5G smartphone. We bring the benefits of mobile to new industries, including automotive, the internet of things, and computing, and are leading the way to a world where everything and everyone can communicate and interact seamlessly.

Qualcomm Incorporated includes our licensing business, QTL, and the vast majority of our patent portfolio. Qualcomm Technologies, Inc., a subsidiary of Qualcomm Incorporated, operates, along with its subsidiaries, substantially all of our engineering, research and development functions, and substantially all of our products and services businesses, including our QCT semiconductor business.