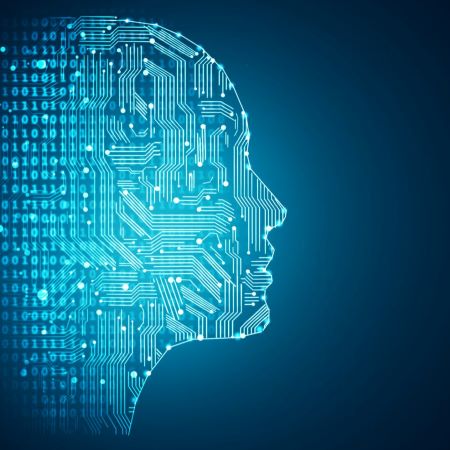 The two operators have signed a deal to develop open-platform 5G network tech, as well as collaborating on 5G core and operational systems

Today, Telefonica has announced a new deal to develop Open RAN technology in collaboration with Japan’s Rakuten.
Open RAN is a concept whereby networks are comprised of hardware and software from multiple vendors that are open and interoperable. This theoretically means less reliance on major traditional vendors and allows for a wider, more competitive RAN ecosystem, as well as greater customisability and a range of cost savings.
This technology has received much attention this year in the wake of the ongoing geopolitical dispute between the US and China, which has seen Huawei cast out from many nations’ existing and upcoming 5G networks; Open RAN could potentially provide an ideal solution when it comes to finding a viable alternative to Huawei technology.
Telefonica and Rakuten have been two of the biggest backers of Open RAN technology, with both overseeing numerous Open RAN pilots. In fact, Rakuten launched their own Open RAN 4G network back in April, marking a significant world-first for Open RAN technology. When it comes to 5G, however, Rakuten has faced numerous set backs due to the coronavirus, and has been forced to delay its commercial 5G launch until later this month.
The Open RAN collaboration between these two operators will focus on developing Open RAN technology itself, as well as jointly developing 5G core and OSS systems. Together, it is hoped that this partnership will lead to the development of an AI-based system that traditional RAN technology simply cannot deliver.
Further to this, Telfonica’s CTIO, Enrique Blanco, said the new technology should be thought of less as a competitor to traditional RAN solutions, but rather as an entirely new community, noting Telefonica’s willingness to increase its collaborative network.
“We are not building a competitive tool with Open RAN,” he said. “We are trying to build an ecosystem.”
Rakuten’s CTO Tareq Amin added that Open RAN technology is continuing to gain momentum and will gradually lead to a dynamic change throughout the industry.
“Vendor selection typically takes a long time in the telecoms industry compared with the web-scale companies,” he said. “Maybe together with Telefonica the discussions with vendors might change a bit and require us to create new business models.”
Also in the news:
Today’s headlines from The 5G Daily
Three UK to cut around 7% of staff
Fibrus tipped to edge out BT for Northern Ireland’s Project Stratum contract
Share 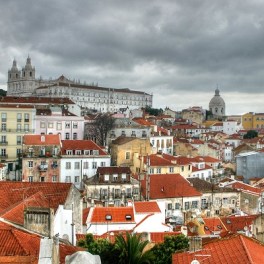