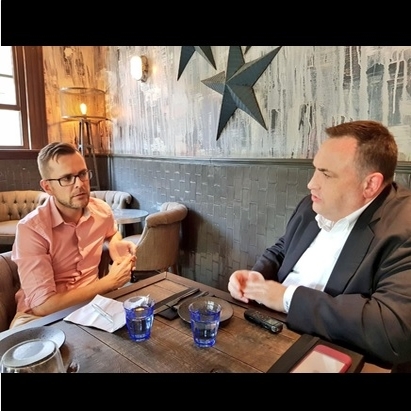 Total Telecom sat down with Darrell Jordan-Smith, VP, Communications Service Providers, at Red Hat to discuss the challenges and opportunities facing the global telecoms market, as it prepares for the launch of 5G

What trends are shaping the industry at the moment?

Data traffic is growing exponentially. Even voice-based services are using data now. There are tons of statistics out there at the moment that illustrate the scale of this.

This is giving telcos a real problem because people aren’t paying more for those data services. In order for them to be able to remain profitable they are going to need to start delivering those services more efficiently and more dynamically than they have in the past. They need to become more agile.

That brings us into the software defined infrastructure solutions that are available. This is where we have been focussing our attention over the past 3 or 4 years, on this journey to network function virtualisation from a perspective of, not only building telco clouds, but also looking at how you take the traditional client-based applications and switching and putting that in software and how you can leverage that to achieve efficiencies of scale.

We are seeing very large deployments going into production of Red Hat OpenStack Platform now, which is our cloud-based technology and that’s gaining a lot of traction from an open source perspective.

If you go to an OpenStack summit you would see that 3 years ago it was a very broad industry – now you would see that much of it is taken up by the telcos. A lot of telcos have really invested heavily in their network technology.

We are now starting to see the telcos developing the next generation of that trend, which is really a software telco stack.

It’s not long until we will start seeing the first manifestations of 5G emerging into the market – Where are we going to see it first?

We are seeing interesting use cases starting to develop in different markets. In certain markets, such as the US, 5G is going to be there fairly early on. In Asia, certainly in Japan around the Olympic Games and in Korea, we will see early deployment. I think the Chinese government has allocated something like $400 billion into rolling out their 5G environments.

So, we are really involved with that [networking and computing at the mobile edge] at the moment. I don’t think anyone has worked out what the ideal situation looks like yet – or a comprehensive list of all the different use cases. We hear a lot about things like autonomous cars but there are other really interesting ones out there too. In China for example, the government in Beijing have every corner of the city covered by street cameras and the facial recognition technology that they are using knows exactly who you are. Just by the fact that you scanned your passport when you entered the country, the software can identify you. All the data analytics for that happens at the edge of the network. You can then scale that out. For example, in China, if you are from a certain city then you are eligible for free healthcare in that province – if you are from outside that area then you need to pay. The facial recognition technology can tell instantly who is eligible to receive free health care and who has to pay. That is being done at the edge, today. As they begin to expand that over 5G networks, you suddenly realise just how many applications and services could potentially make use of that data.

How is the UK fairing in its preparations for 5G rollout?

The UK is a key area of focus for us. I think that the business case for 5G across Europe is yet to be established – but it will come, for sure! The level of competition that telcos have to deal with in Europe makes for a very different set of market dynamics. There are some good things about that and other things that are not so good – but certainly they are having an effect on how telcos are building their strategies for 5G.

However, with advances in 4G and 4G Edge technology, there are a lot of things that they can already do that are similar to 5G. In major cities across Europe you will see little enclaves of 5G supported by smart WIFI and advances in Narrow Band technology. Europe is going to be very interesting because they’re not necessarily going to have the richness of bandwidth that they might have in Asia or the US but you are going to see a richness in applications.

From Red Hat’s perspective we are positioning our container platform, called Red Hat OpenShift, which comes with all the necessary tools to develop applications. In the last quarter we added nearly 100 new customers to the OpenShift portfolio. So, we think that the richness of that environment is really going to drive dynamic innovation, and if we can couple that with what telcos are trying to do with business-to-business and business-to-consumer applications, then there is a real opportunity for the future.

Digital transformation can be powered with bend-insensitive fibre optic cables 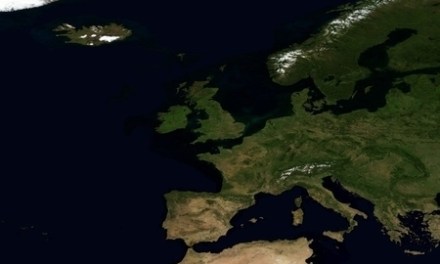 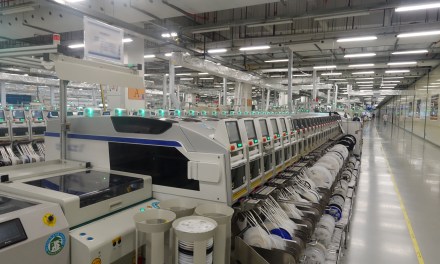 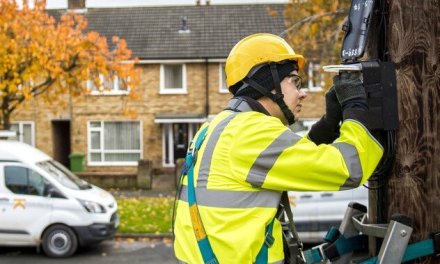