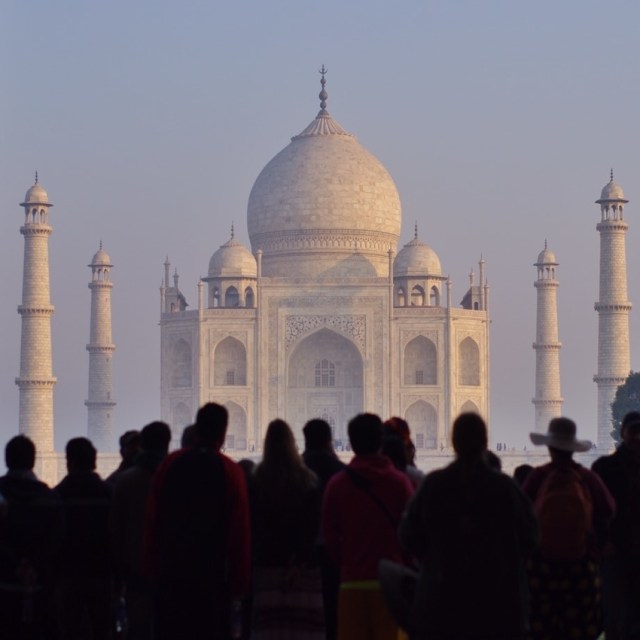 India’s disruptive telecoms operator, Reliance Jio, is said to be working on a super-app that will offer users over 100 online services, according to reports in the Indian Press.

The super app, dubbed the Indian WeChat, would offer a range of services, from online chat services, to banking and even online dating.

A report in the Economic Times of India claims that the Mukesh Ambani owned telco was looking to develop the app as a way of catapulting it to the top of the pecking order of Indian telcos. Jio has attained around 300 million subscribers since it launched a little over two years ago, but still lags behind rivals Bharti Airtel and the newly merged Vodafone Idea in terms of number of subscribers.

"The ubiquitousness of Jio devices puts Reliance in a powerful position. It can connect its vast ecosystem of its users with a multi-layered fabric, offering a rich array of services, connecting online-to-offline, through a one-stop, super app," Prabhu Ram, Head, Industry Intelligence Group (IIG), CMR, told journalists from the Economic Times of India.

Jio has helped to fast track India’s digital revolution by providing ultra-low-cost data tariffs and handsets on its superfast 4G mobile networks. As a result, profit margins in India’s telecoms sector have plummeted, making the sub-continent one of the world’s most competitive telecoms marketplaces.

Huawei and ZTE to expand their manufacturing operations in India 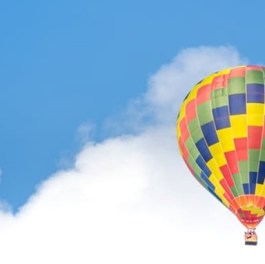 Bringing real benefits to customers through virtualisation and cloudification

L7TR announces the integration of TLSv1.3 into its development softphone, PXO