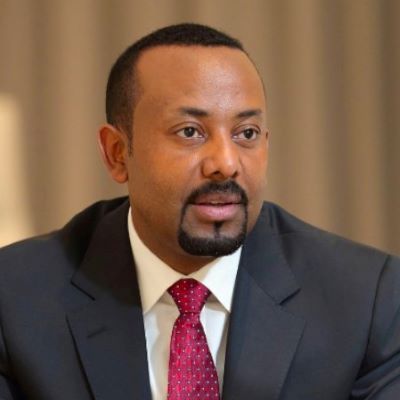 The consortium, which also includes Vodafone and Vodacom, won a licence following a $850 million bid

In what the Ethiopian government has dubbed the ‘deal of the century’, Ethio Telecom’s monopoly on the nation’s telecoms industry is about to be broken with the entrance of a new market player.
For the past year, the Ethiopian government has been planning to auction two new telecoms operating licences, offering foreign telcos the opportunity to offer fixed and mobile services within Africa’s second largest country.
The process has faced numerous delays and controversies, such as new entrants not being allowed to offer mobile money services, one of the most profitable aspects of a potential market entrance for a foreign telco. This stipulation has seemingly been loosened since the initial announcement, however, with new entrants reportedly allowed to offer mobile money services after a year. It comes as no real surprise that Ethio Telecom launched their own mobile financial services, TeleBirr, earlier this month, seeking to take advantage of this one-year head start.
But perhaps the biggest dissuasive factor is the civil unrest in Ethiopia’s Tigray region, a conflict which has cost thousands of lives since the start of the year. Ethiopia has a history of shutting down the internet and mobile communications during time of civil strife, making operating within the country at such a volatile time quite unappealing.
Ultimately, numerous factors have combined to result in fewer and lower bids for the new licences than initially hoped by the government.
Nonetheless, around a month ago the Ethiopian regulator revealed that it had received two bids for the licences: one from a consortium including Safaricom, Vodafone, Vodacom, CDC Group, and Sumitomo, and the other from South Africa’s MTN.
This weekend, it has been announced that the consortium’s bid of $850 million was enough to win the group a licence. MTN’s bid of $600 million, however, was rejected for being too low, with the second licence set to be retendered at a later date. According to analysts, this second attempt at a sale could entice the likes of Orange and Etisalat, who displayed initial interest in a licence, into reconsidering a bid.
According to a statement from the prime minister, the market entrance by the Safaricom-led consortium is set to create 1.5 million jobs and activate around $8 billion in domestic investment – the largest foreign direct investment in Ethiopia’s history.

The Council of Ministers has unanimously made a historic decision today allowing Ethiopian Communications Authority to grant a new nationwide telecom license to the Global Partnership for Ethiopia which offered the highest licensing fee and a very solid investment case. 1/2 pic.twitter.com/Ht6z95BHzZ

While these figures seem questionably large, this is nonetheless a historic moment, breaking one of the last remaining telecoms monopolies in the world.
Want to keep up to date with the latest developments in the world of telecoms? Subscriber to receive Total Telecom’s daily newsletter here
Also in the news:
TIM Brasil tests LEO satellite for 4G backhaul
Citymesh wants to become Belgium’s fourth MNO
Huawei cut from the core of Dutch 5G
Share 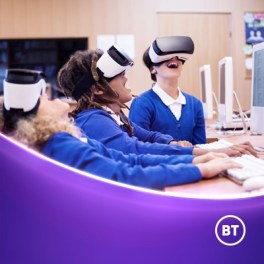 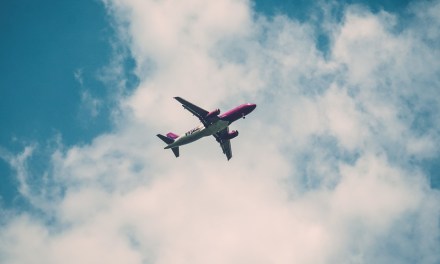