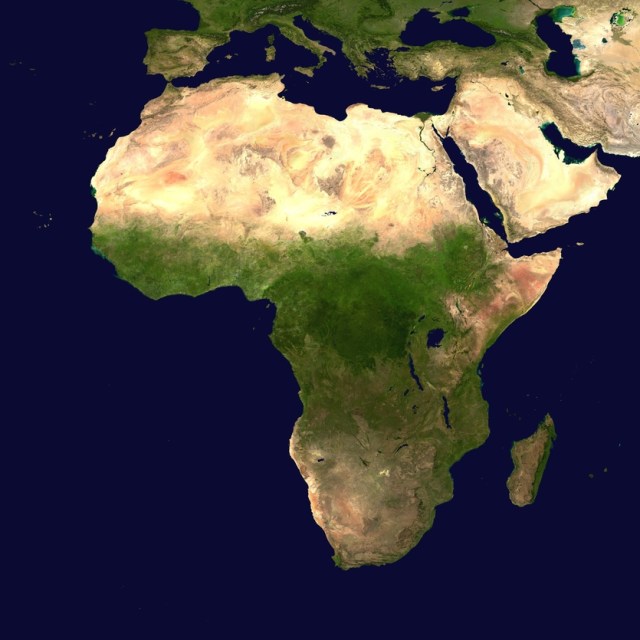 Kenyan telco, Safaricom, is planning a joint bid with pan-African operator Vodacom for one of two telecoms licences in Ethiopia set to be auctioned next year.

Ethiopia is set to grant the licences to two bidders, as it looks to open up its previously state-run telecoms sector to private investment.

The forthcoming auction is expected to provide a significant windfall for the Ethiopian government, as Operators prepare to pay through the nose for their licences.

“You have to bid for the spectrum. There is talk about it and it is in the billion-dollar range, just for the licence,” the company’s acting CEO, Michael Joseph, told Reuters after the firm released its first half results early last week.

The Ethiopian telecoms market is comprised of around 40 million mobile subscribers and represents a significant opportunity for any telco looking to expand its regional presence in East Africa.

"[Ethiopia is] the biggest prize left in Africa from a telecoms point of view," Joseph told journalist from Bloomberg, later on the same call.

While Ethiopia is undoubtedly a sizable opportunity for telcos prepared to buy their way into the market, returns on investment could be slower than elsewhere, due to persisting government control as the country begins to liberalise its market.

Innovation: the key top 15 technologies by 2025