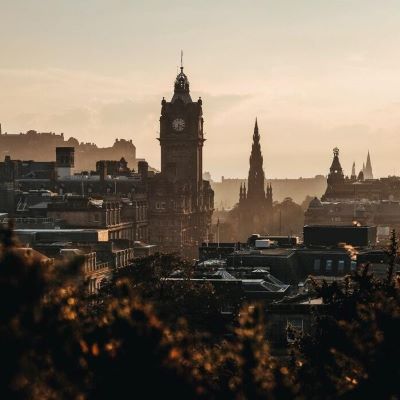 Over a decade ago, in 2010, reports suggested that the Scottish public sector was lagging when it came to ICT, recommending that the country adopt an overarching national ICT strategy. By 2012, the government had responded, announcing the creation of SWAN, a major connectivity initiative  to build a single public services communications network, aimed at reducing costs and improving collaboration.
In 2014, Capita was awarded the contract to build and run SWAN, beating out BT and a joint bid from Vodafone and Virgin Media. Since then, it has built and connected over 6,000 sites in schools, hospitals, GP surgeries, pharmacists, and local council offices. In total, the initiative is supported by over 90 public sector organisations around Scotland.
Late last year, 17 public authorities, including the Scottish Government, NHS Scotland and North Lanarkshire Council, renewed their contracts to use SWAN until March 2023, netting Capita an additional £11 million.
However, the current SWAN framework is set to expire in April 2023 and will need to be replaced by March 2023 to ensure continuity of services.
As a result, the Scottish government has announced a re-procurement process for the network, with interested suppliers asked to complete a questionnaire by the 30th of August, which will be followed by a briefing session on the 7th of September.
This process would include the acquisition of SWAN’s existing network and all the services it provides. The winner will also be expected to help the upgrade SWAN to meet the increasing requirements of the participating authorities, including LAN, voice, and IoT services.
The government estimates that the contract could be worth around £350 million.
Do you represent a local authority and want to share your experience with digital transformation? Register now for free to attend our Local Authority Forum event ahead of Connected Britain, promoting an open discussion of post-pandemic connectivity challenges
Also in the news:
Qualcomm launches 5G drone platform
Syniverse SPAC merger will see firm go public
T-Mobile latest telco to suffer mammoth data breach
Share 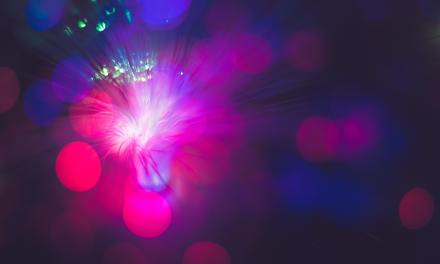