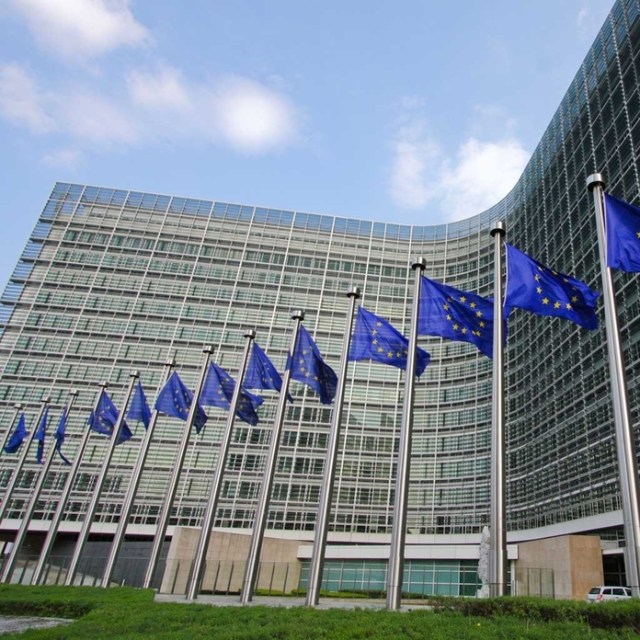 This week, reports suggest that seven EU member states – Germany, Ireland, Sweden, Denmark, Estonia, Finland, and the Netherlands – have penned a joint letter to the EC, asking them to tread lightly when it comes to forcing tech companies to help pay for network rollout.

The letter, seen by Bloomberg, called for an “open and transparent debate” before making a formal decision, also suggesting that the EC wait for further analysis from joint regulatory body, BEREC.

Back in May, European Commissioners Margrethe Vestager and Internal Market Commissioner Thierry Breton said they were exploring the possibility of making big tech firms, like Amazon, Google, and Netflix, make a “fair contribution” towards paying for the telecoms network infrastructure that they rely so on.

At the time, a recently published report from the European Telecommunications Network Operators’ Association (ETNO) had called for an annual €20 billion contribution from the tech giants, noting that Google, Netflix, Facebook, Apple, Amazon, and Microsoft accounted for over half (57%) of network data traffic in 2021.

The operators, naturally, are broadly supportive of a ‘streaming tax’ or similar levies, but other responses to the idea have been much more critical. Last month, 34 non-government organisations published an open letter to Vestager, arguing that such a tax would threaten European net neutrality, while this week saw European Parliament write a letter to the EC expressing “deep concern” and describing the idea as “radical”.

Currently, it is unclear whether the EC has any intention of introducing a tax, but the perfect opportunity to do so could be just around the corner. Last month, reports suggested that new updates to the Connectivity Infrastructure Act, expected to be presented in autumn, could potentially include mechanisms for taxing the tech giants if the EC should so desire.

A tax of this nature would undoubtedly be very difficult to legislate effectively and would surely meet with stiff legal resistance from some of the largest companies in the world. Nonetheless, if such a move does come to pass then it will have a major impact on the dynamic of the telecoms industry for decades to come. 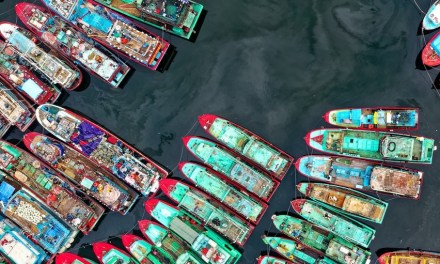