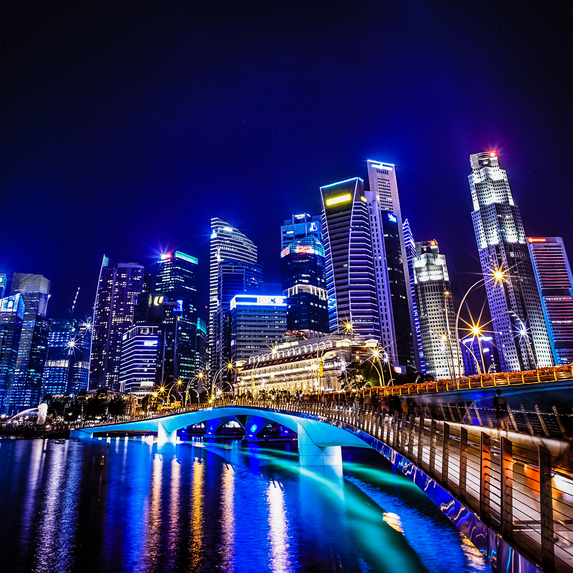 Consumers in the UK get slower broadband than those in Madagascar, Lithuania and Romania, new report finds

The UK has fallen to 35th place in the world tables for broadband connectivity, according to an annual report published by Cable.co.uk and M-Lab.

The report shows the UK averaging broadband speeds of just 18.57Mbps, far below the 46.2Mbps claimed by Ofcom in its annual report. While this discrepancy is likely due to differences in the methodology of the report, it still serves to highlight the UK’s connectivity woes.The UK has fallen 4 places in the world rankings since the publication of last year’s edition of the report.

The UK lagged behind 20 of its EU neighbours for average broadband speeds, highlighting the fact that there is much work to be done if the UK is serious about transforming itself into a regional centre of excellence for connectivity.

Altnet providers in the UK have seized upon the report’s findings as evidence that the UK must pick up the pace in terms of investment in full fibre networks.

“This report demonstrates the consequences of the UK’s slow investment in its digital infrastructure. It’s disappointing to see the UK being slowly pushed further down the charts, not only by fellow European countries, but also other less economically developed nations. Why? Because the UK has simply delayed the roll out of full fibre broadband for too long," said Mike Surrey, chief executive of Gigaclear.

“To combat this decline, both the telecoms industry and the government need to prioritise full fibre as the basic standard across the nation in both rural and urban areas. It is clear that the outdated copper infrastructure is slowing us down. So, whilst the investment and roll out of full fibre is slowly increasing, more urgency is needed and a comprehensive national plan must be put into action.”

The report combined analysis from 160 million broadband speed tests around the world, conducted across 200 countries.

Singapore emerged as the best-connected nation for full fibre broadband, clocking speeds of 60.39Mbps, while Yemen propped up the league table in last place. 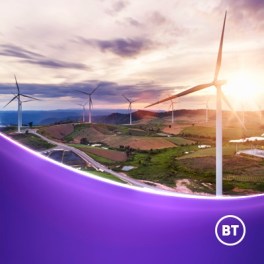