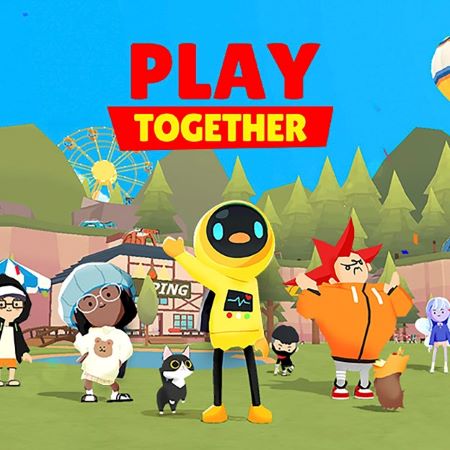 The South Korean operator has invested $39 million into games company Haegin, seeking to take an early lead in the emerging ‘AI-Verse’

Today, SK Group has announced a 50 billion won ($39 million) investment into game creator Haegin, further bolstering its metaverse offering in anticipation of expanding the service abroad.
SK Telecom (SKT) and SK Group’s investment arm, SK Square, will each invest half of the total sum. Combined, they will become Haegin’s third-largest shareholder, though the exact size of the total share was not disclosed.
Haegin has produced a string of successful games in South Korea since being founded in 2017, but its largest hit came in April 2021 with the launch of ‘Play Together’, a casual metaverse game that offers players various mini-games, daily life experiences, and a large range of avatar customisation. Likened to the game platform Roblox, which saw a surge of popularity during the pandemic, Play Together also functions as a game creation platform, allowing players to create their own minigames challenge their friends online.
Play Together attracted 80 million downloads within its first year and has roughly four million daily users.
From the success of Play Together, Haegin has seen a boom in investor interest, announcing in March this year that it had attracted $82 million in Series B investment.
SKT, it seems, are trying to capitalise on Haegin’s meteoric rise, hoping that the company’s gaming expertise will help them further develop their own metaverse platform, Ifland, and ensure its competitiveness in an international market. The operator said it will collaborate closely with Haegin to upgrade the game content available on its platform, particularly with regards to immersive experiences and the intersection of AI technology and the metaverse, something they call the ‘AI-Verse’.
“Our collaboration with a global games firm will be a big boost for SKT’s penetration into the global market with AI-Verse, as well as strengthening our service competitiveness,” said Lee Hyun-ah, manager at SKT’s AI&CO.
In future, for example, SKT aims to releasing what it calls an ‘AI secretary service’ as part of its Ifland platform, whereby AI-powered avatars of each smartphone customer can act as a personal secretary to the user.
SKT has been investing heavily in metaverse-related opportunities in 2022. Just last month, the company took an undisclosed stake in Morph Interactive, a Seoul-based company that specialises in computer systems design and three-dimensional motion graphics.
Yang Maeng-seok, head of SK Telecom‘s metaverse business, described the investment as the foundation for “providing Ifland users with more fun factors”. 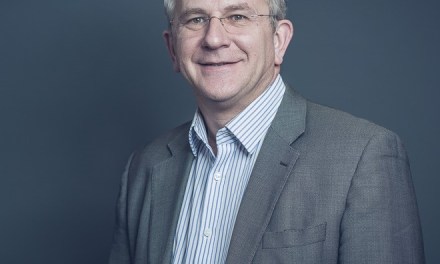 37 and counting: Nokia ramps up its preparations for a year of 5G rollouts 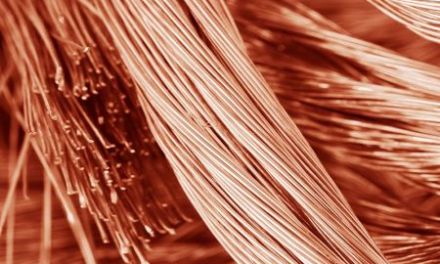