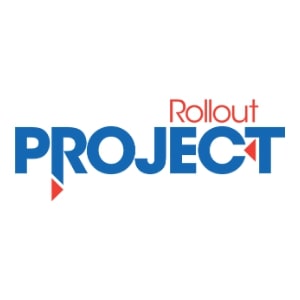 2020, of course, was a highly disruptive year for the UK’s broadband industry, hindering rollouts through various pandemic restrictions and impacted supply chains. None the less, the operators have been charging forward with their ambitious fibre broadband projects,

“When you think about the pace that has been achieved in other European countries, our [Openreach’s] speed of deployment, combined with the networks of others on this panel, is significantly faster than any other country,” said Catherine Colloms, MD Corporate Affairs at Openeach. 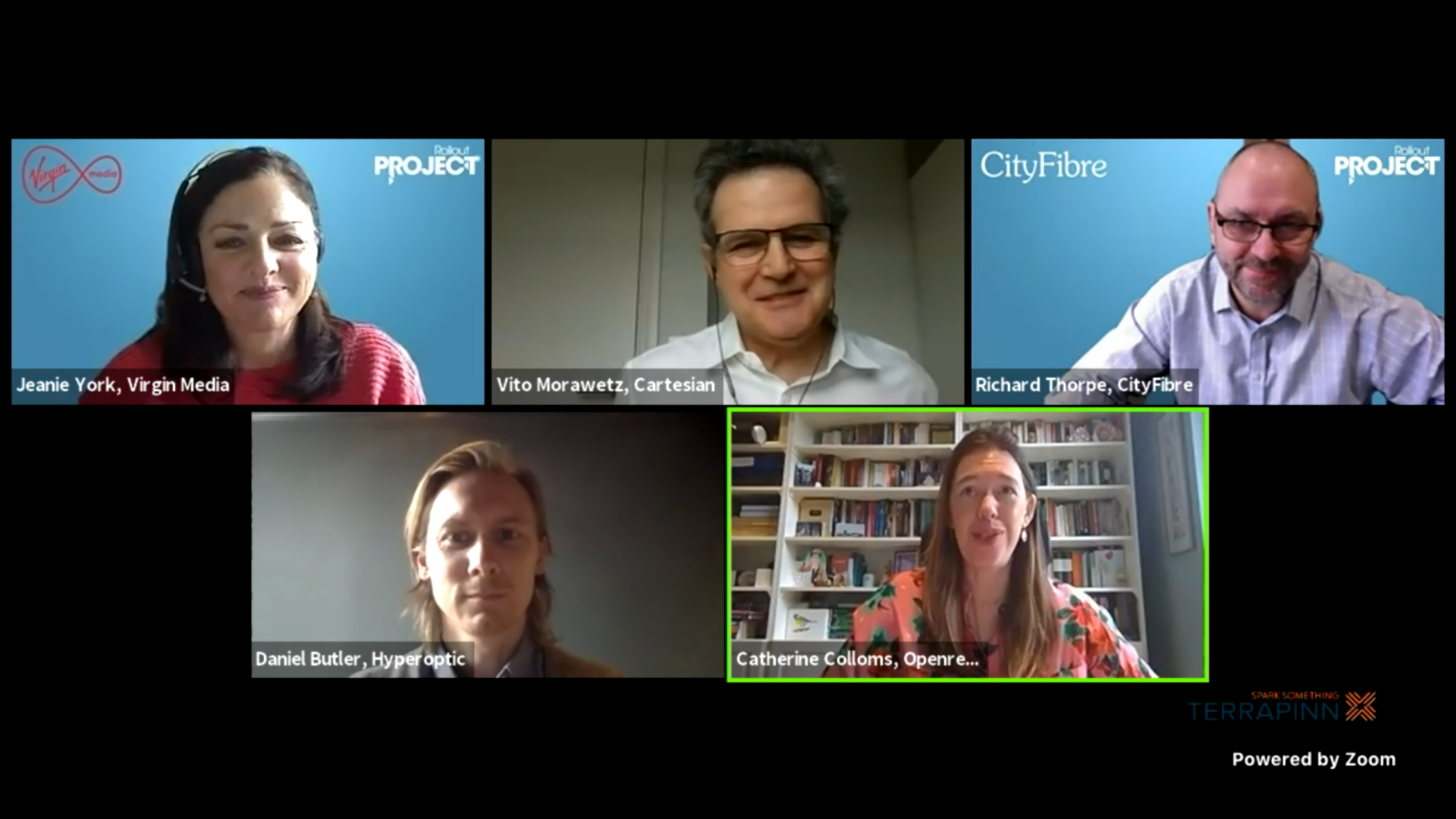 Commenting on the decreased target from 100% premises covered to 85%, the panellists agreed that it made the target more achievable, though still far from easy. Colloms described 100% coverage as “extraordinarily ambitious” while 85% would still be “incredibly tough”, requiring speed, coordination and a level playing field for the UK fibre industry.

“85%, with the current subsidies that are out there, is relying on the people on this call and other smaller builders, to deliver 80% of the country through commercial build,” she said. “Because that last 20% is very hard to build, it is going to take all of us.”

Nonetheless, the panel remained optimistic that the target was achievable, noting the industry’s ability to pivot to deal with the rapidly changing environment.

“I’m certainly on the optimistic side of the industry, not least given the many external shocks the industry has had to absorb in 2020, as well as the regulatory and industry climate,” said Daniel Butler, Director Of Policy & Regulation at Hyperoptic. “However, there is still a long way to go, and I’m sure that all of us around this table would suggest that we’re not yet at our peak run rate.”

Of course, achieving the fastest possible rollout relies heavily on a functional and focussed regulatory framework, with the panellists mostly agreeing that the work of Ofcom and the Department for Digital, Culture, Media & Sport (DCMS) had so far been working towards tackling the key issues but further change was still needed.

“The regulatory framework has been a very benign one for fibre investors and generally focussed on the right conditions and problems that we need to solve to improve that rate of rollout,” said Butler. “Across the key enablers, I would say we are so far around 50% of the way to solving the Gordian knot-type problems in those particular areas. None of them have we particularly cracked and there is still space for reform to re-energise some of those critical enablers.”

“I think both Ofcom and DCMS have been very powerful in supporting our businesses to be able to make these investments. Having 85% of the country be gigabit-capable is no small feat and the biggest challenge that we face as an industry is in the areas that we know are commercially unviable,” said Jeanie York, CTIO of Virgin Media. “That final 20% is quite difficult, and that’s where we need to lean in as an industry, as well as with the government, to ensure that piece of the build happens and the consumers get the benefits.

Richard Thorpe, Chief Delivery Officer at CityFibre pointed out that while the pandemic has demonstrated the importance of good connectivity, it is also shedding light on the detriment the digital divide represents in the modern world.

“This year more than any year has really highlighted the challenges people have living in those areas, which has driven that [final 20%] up the agenda higher than it has ever been before,” he said.

One key issue raised was that of transparency, with some of the panellists arguing that preventing overbuild would be a key factor in the pace of the rollout. The current environment has lead to a thriving ecosystem of service providers, which must all be allowed to compete on level terms.

“There a lots of smaller builders focussing on local projects and that’s great. But I think most people would agree that the market in the future will probably not support as many players as there are now – there will be consolidation,” said Thorpe. “We’ve each got a role to play and having the right framework to support the competition between all of the players is vital.”

Colloms noted that overbuild itself was not necessarily a bad thing, as driving competition means more choice for consumer and more competitive pricing.

“From an Openreach perspective our goal is to eventually go everywhere – so we will inevitably be overbuilding,” she explained.

Overall, the panel appeared optimistic about the industry’s potential to hit the government’s target of 85%, although agreeing that to do so would require a concerted effort from all of them, as well as the regulators, to accelerate their deployments.

Project Rollout is taking place right now! To watch this session on demand or any of the upcoming live content, register now.

Also in the news:
“The Oscars of the telecoms industry”: Meet the WCA’s new head judge
Nokia to cut 10,000 jobs as it slimlines to fight for 5G
Rogers and Shaw set to merge for $21 billion