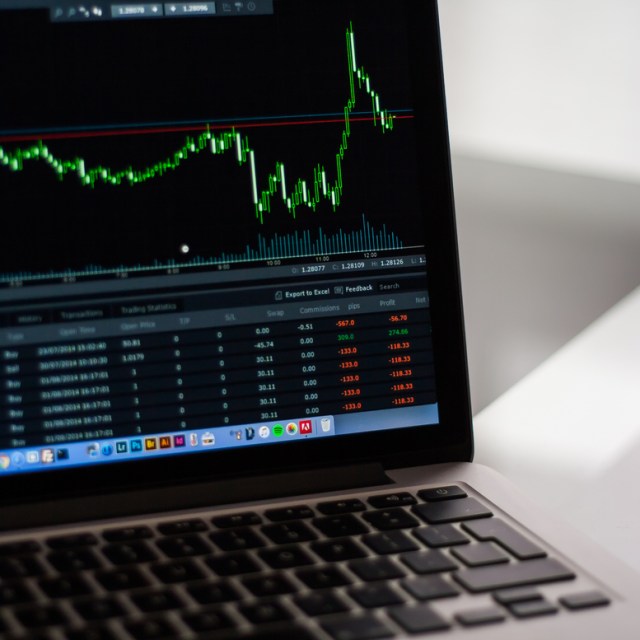 Should the IPO go ahead, SoftBank will offer approximately 30% of its shares to the market.

Japanese firm SoftBank could be set for an $18 billion IPO as it looks to spin off its domestic telecoms business units as a separate entity.

In a statement to the Tokyo stock exchange, SoftBank said: "we are always studying various capital strategy options. The listing of SoftBank Corp. shares is one such option, but no decision has been made to officially proceed with this course".

Analysts predict that the IPO could be made as early as the second quarter of 2018. It has been suggested that were the IPO to go ahead, SoftBank Group would put 30% of its shares up for sale, while retaining the other 70%.

SoftBank owns a number of telecoms firms around the world, including US network provider, Sprint and Vodafone’s Japanese operations.

It is likely that SoftBank would use the $18 billion it raised from the IPO to buy into international IT firms, as it looks to sharpen its technology focus.

Should the IPO go ahead, it would be the biggest telecoms deal on the Japanese stock exchange, since Nippon Telegraph and Telephone in 1987.

SoftBank is owned by its billionaire founder, Masayoshi Son. The company has made a number of purchases in other sectors recently, taking a 17% stake in ride sharing / taxi service, Uber, for $9 billion last month.
Share 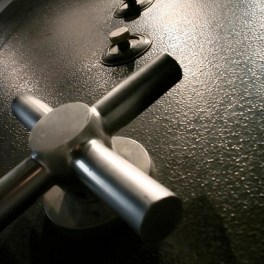 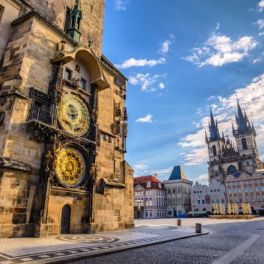