Russian mobile provider MTS on Tuesday posted strong figures for the first nine months of 2017, with adjusted operating income before depreciation and amortisation (OIBDA) increasing by 6.7% to 48.8 billion roubles (€692.91 million).

MTS attributed this spike in operating profits to a sharp rise in the consumption of high value data products by its customers in Russia.

"The Russian market is quite well known as a low price market. In the last year or so we have started to see the first signs that people are willing to pay more in order to get more," Vyacheslav Nikolaev, chief marketing officer, MTS told Total Telecom in an interview.

"Previously, our lowest priced tariff plans were the most popular with our customers. Now we see that most people are subscribing to, if not the most expensive, then at least the second most expensive [of our tariffs]," he added.

MTS raised its growth forecast for OIBDA to more than 5% from its previous forecast of more than 4%, despite its decision to suspend business activity in Turkmenistan earlier this year.

The company was forced to stop operating in Turkmenistan in September, blaming Turkmentelekom for disconnected its international and long-distance services, and cutting Internet access.

MTS has allocated RUB1.1 billion to cover its operating liabilities in the central Asian state.

2017 has been a busy year for the Russian firm, with the company acquiring a 50.82% controlling interest in the Russian software firm Oblachny Retail LLC, under its trademark name Litebox.

"This is a great way for us to provide our B2B customers with a whole range of digital services. Given recent changes in Russian legislation, it is a good time to start providing them with these cloud based solutions," explained Nikolaev.

MTS has also signed an agreement with Ericsson to begin preparing its networks for 5G services in the coming years.

"We are constantly working on ways to introduce new services and modernise our network, keeping in mind the strategical developments of those new technologies. The agreement we signed with Ericsson is an extension of our existing contract with them." 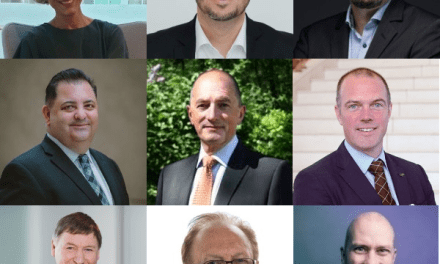 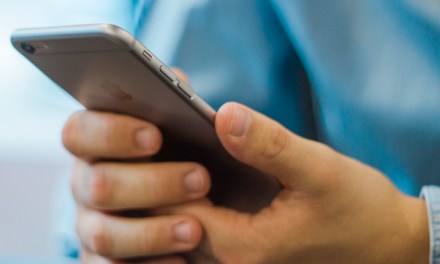