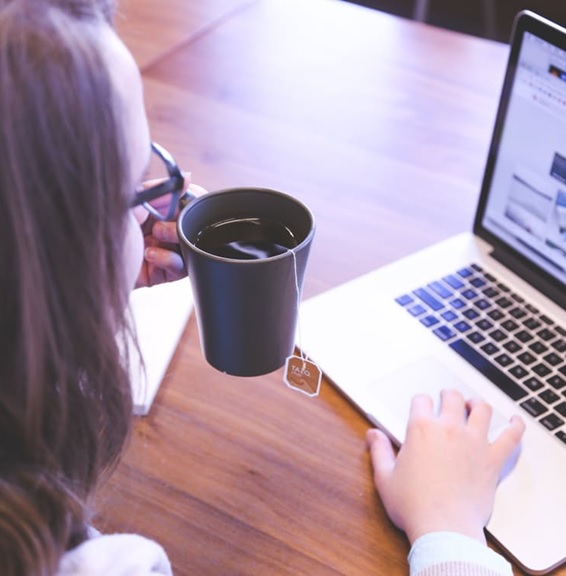 Based on feedback gathered by an Opinium survey of a sample of 4,003 adults (carried out from 24th – 27th July), Uswitch has calculated that nearly 5 million UK consumers have experienced broadband outages of 3 hours or more over the past year. The report also estimated that the average household will have experienced 29 hours offline cumulatively. Reasons cited for outages included power cuts, broadband providers had an outage, damages to cables and routine maintenance to external cables.

More than a quarter of people experienced an outage during working hours and the report claims that this cost the UK a total of 5 million working days resulting in a hit of £1.5 billion to the economy.

Bristol has reportedly been the city worst-hit by broadband outages, with residents losing their connection for almost three million hours in total. Leeds however suffered the longest single outage with residents experiencing an incident that lasted 54.4 hours. On the other end of the scale, Cardiff experienced the fewest outages with only 1% of residents reporting having lost connection during the same period.

Indeed, many operators did suffer major outages during the lockdown months, including Virgin Media in April. Although Virgin Media did confirm that the outage was not caused by an increase in demand overloading the network.

Uswitch’s advice to consumers is to know their rights when it comes to broadband outages and to seek advice from their operator if they are suffering from persistent connectivity issues. Uswitch does note that some outages may be caused by simple issues with individual broadband kits, but recommends that consumers contact their provider in the first instance to ascertain whether the issue is unique to their household.

The full report is available at Uswitch.com 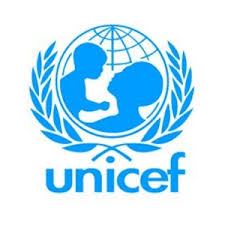 UNICEF joins with Airtel to facilitate remote education in Africa