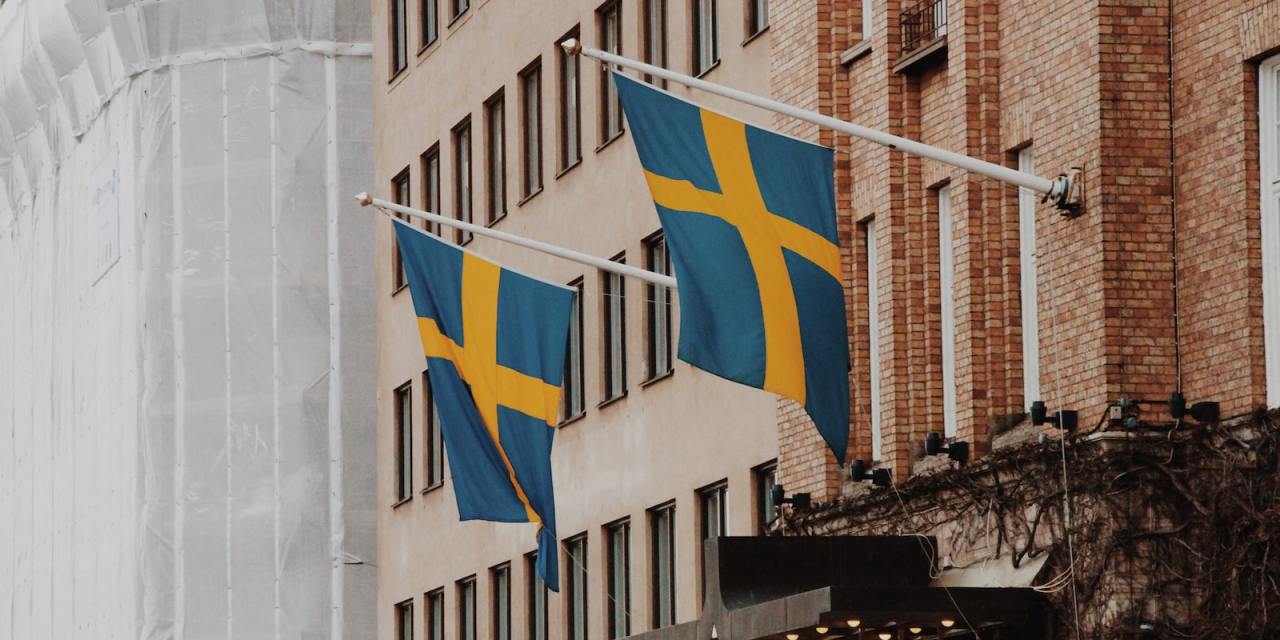 In December 2019, Ericsson agreed to settle a number of major bribery cases brought by the US Department of Justice (DoJ) and the Security and Exchange Commission (SEC), agreeing to pay $1.1 billion in penalties. The cases alleged that, between 2000 and 2017, the Swedish vendor had issued bribes in at least five countries – Djibouti, China, Vietnam, Indonesia, and Kuwait – in an effort to win contracts from the government and government-owned companies.

Ericsson was surely hopeful that this settlement marked the end of the matter, but the Swedish government had other ideas, launching their own investigation into the bribery cases just one month later. These investigations were focussed on Kuwait, Iraq, China, and Djibouti.

Since then, the Swedish investigation has slowly been clearing Ericsson of wrongdoing. Prosecutors have already dropped their investigations in both Iraq and Kuwait, and earlier this year acquitted four former Ericsson executives on charges of bribery in Djibouti, though this final case is currently under appeal.

Now, the investigation is moving one step closer to its conclusion, with prosecutors this week dropping the probe into bribery in China.

“While payments amounting to several hundred million Swedish crowns, corresponding to tens of millions of dollars, were made over a period leading up to 2016, it was not clear that these were made in bad faith,” said Prosecutor Leif Gorts.

It should be noted, however, that Ericsson has not seen the last of bribery accusations.

Earlier this year, Ericsson revealed that it had identified unusual expenses in Iraq that could be linked to bribing extremist groups, including ISIS, as early as 2011. As such, the DoJ and the SEC opened a new probe against Ericsson earlier this summer and are expected to issue additional fines.

Join us in Dallas, Texas next year for the inaugural edition of the Connected America conference, bringing together top telecoms executives to discuss the key opportunities and challenges present in the US market