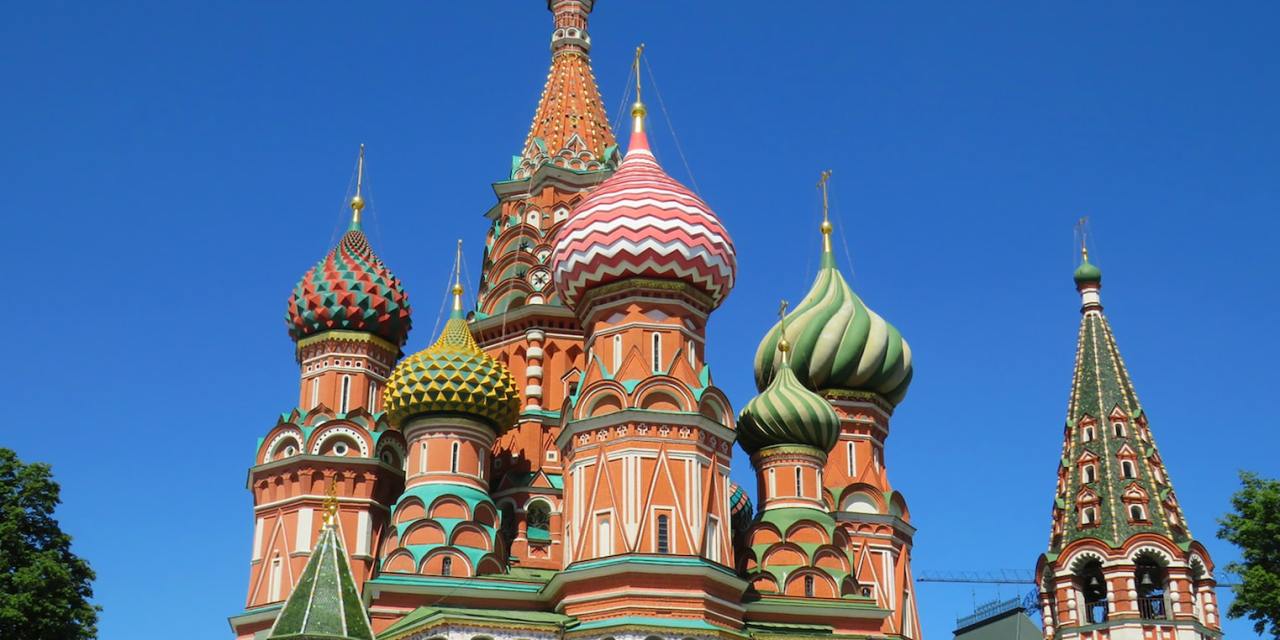 This week, Tele2 has launched a legal challenge against Ericsson, accusing the latter of failing to fulfil its contractual obligations.

Russia’s invasion of Ukraine in early 2022 saw immediate condemnation from the international community, who quickly drew up enormous economic sanctions against Russian businesses.

Over the following months, international businesses fled Russia in droves, with both of the major Western mobile equipment vendors, Nokia and Ericsson, announcing they would suspend their existing operations and take no further orders. Since then, both companies have announced their intention to exit the country by the end of the year, gradually winding down their remaining operations.

The exit of these vendors has caused a major headache for Russia’s mobile network operators, forcing them to become more dependent on alternative suppliers, such as Chinese vendors ZTE and Huawei or domestic equipment maker Rostec. MTS, Tele2, Veon, and MegaFon have all been reported as being heavily reliant on Nokia and Ericsson.

Now, Tele2 has revealed that it had been trying to negotiate with Ericsson for the past eight months over the company’s refusal to provide additional equipment, which Tele2 says violates the terms contracts signed before the invasion of Ukraine.

As such, the Russian operator has now filed a legal challenge against Ericsson with the Moscow Arbitration Court.

“We have initiated proceedings against Ericsson Corporation and Satel TVK due to the refusal of the companies to fulfil their obligations to provide equipment. Most of the undelivered equipment refers to orders made long before sanctions were imposed,” Tele2 told Reuters via a statement.

Satel TVK is a Russian company that supplies Tele2 with Ericsson equipment.