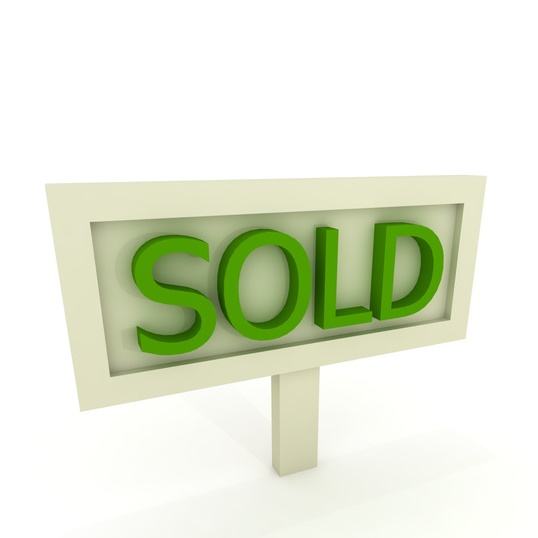 Under the deal, KKR will pay €484.5 million for another 38 million shares in the company, increasing its overall stake to 40%. The option was part of Telefonica’s agreement to sell an initial 24.8% stake in Telxius to KKR back in February.

"This transaction is part of the Telefonica Group’s asset portfolio management policy, based on a strategy of value creation and strategic positioning. It also complements the objective of organically reducing debt in a growing cash flow scenario," said Telefonica, in a statement on Monday.

Established in February 2016, Telxius owns and operates 16,000 cell towers on behalf of the Spanish incumbent. It also manages an international network with approximately 65,000 kilometres of submarine fibre cables, 31,000 km of which are owned directly by Telxius.

Telefonica initially aimed to raise up to €1.5 billion by floating up to 40% of the unit. However, it abandoned that plan in September last year after receiving what it considered inadequate indicative offers.