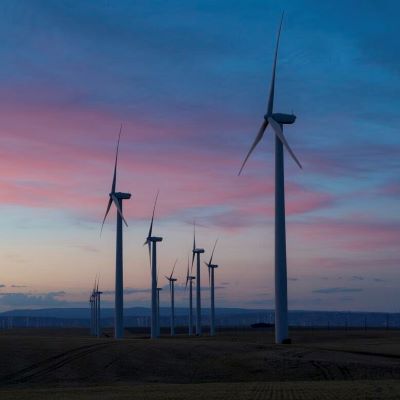 Telenor’s infra, the Nordic region’s largest mobile tower company, has signed a power purchase agreement with Hydro Energi’s Hydro Rein subsidiary, a specialist in developing greenfield wind projects in Norway and Sweden.
The ten-year deal will see Telenor purchase 330 GWh of power annually from Hydro Rein’s 260 MW Stor-Skälsjön wind park currently under development in Sweden.
The wind farm will comprise 42 turbines, with commissioning planned in autumn 2023. The energy will be used to cover Telenor’s Norwegian power consumption.
“As part of Telenor Group’s commitment to reduce our greenhouse gas emissions and meet our science-based targets, we are pleased to have entered into this agreement with Hydro for the provision of renewable energy to our operations in Norway,” said Cecilie Heuch, Executive Vice President, Chief People and Sustainability Officer at Telenor Group. “For Telenor to reduce our greenhouse gas emissions, sourcing renewable electricity is key, and Power Purchase Agreements are our preferred mechanism to do so, as they can contribute to new capacity of renewable energy.”
Until recently the Stor-Skälsjön power project was being codeveloped by Hydro Rein and Eolus, but last month the pair agreed to sell a 75% stake in the project to asset management company MEAG. Hydro Rein will hold the remaining 25%, with Eolus selling its entire stake.
Power purchase agreements (PPAs), whereby a business agrees to purchase electricity directly from a renewable energy generator, are becoming increasingly popular for telcos as they strive to meet their carbon neutrality goals in a cost-effective manner.
Earlier this year, US giant Verizon announced that it would spend its latest $1 billion green bond on numerous renewable energy purchase agreements, aiming to use such agreements to provide 50% of its total energy consumption by 2025.
More recently, and closer to home for Telenor, Finland’s Elisa signed a similar PPA contract with local renewable energy company Renewable Power Capital, which is similarly building a new wind farm. Once the wind farm is operational, it will supply roughly half of the energy consumed by Elisa’s Finnish mobile network each year.
Telenor itself is aiming for its Nordic operations to be carbon-neutral by 2030, while being less ambitious for its Asian operations, where it hopes to have halved carbon emissions by 2030 compared to 2019. 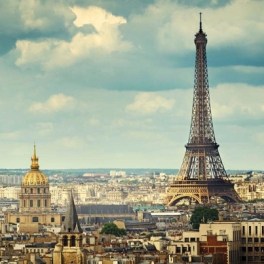