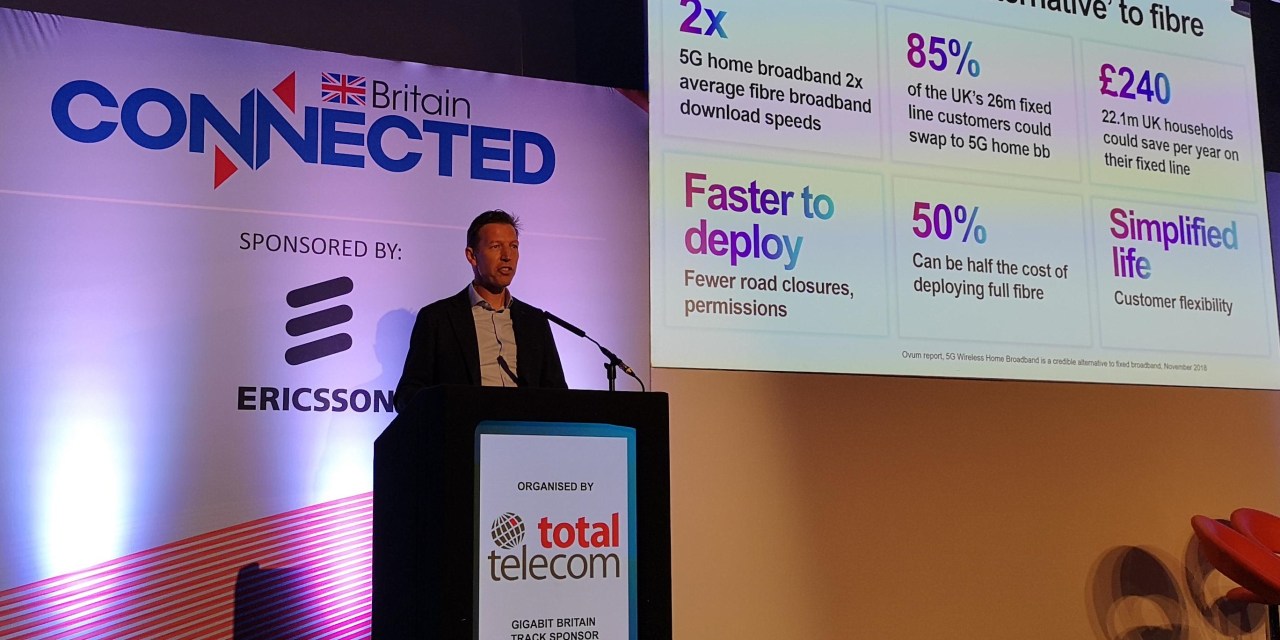 Three has kicked off its 5G offering in the UK with the launch of its home broadband service in London this week, and in the process has touched a nerve with some of its competitors.

Three’s media campaign around its 5G launch in the UK references the fact that Three is the only UK mobile network operator to hold a contiguous 100MHz block of 5G spectrum in the C-band – something which Three claims will enable it to offer faster, more reliable connections to those of its competitors.

Three has launched its 5G campaign under the slogan: "If its not Three, its Not real 5G", which has irked its competitors in the UK market, leading EE to lodge a formal complaint with the Advertising Standards Authority.

"[The campaign] is grounded in fact but it’s also a little bit tongue in cheek. It’s a just a Three way of communicating," Three’s CEO, Dave Dyson, told Total Telecom in an exclusive interview this week.

"Factually speaking, the ITU has said that in order for 5G to truly deliver on its potential, you need at least 100MHz of spectrum. We are the only UK operator who has 100MHz of 5G spectrum."

In terms of what is actually being delivered, it is hard to compare Three’s home broadband offering to the mobile network services of its competitors. However, Three’s download speeds currently appear to be on a par with (but not superior to) those available to EE and Vodafone’s customers.

"Our first home broadband customer Tweeted today that he was getting speeds of 450Mbps," Dyson confirmed.

EE and Vodafone customers have both reported speeds in excess of 500Mbps on the company’s fledgling mobile 5G networks. It will be interesting to see how Three’s mobile network speeds compare to those of its competitors once services are launched later this month.

Three’s 5G mobile network service launch is contingent upon the completion of an ongoing programme to migrate its existing customer base across to its new, 5G ready, cloud-based network core.

Three plans to launch 5G mobile network services in 25 towns and cities across the UK by the end of 2019.

Keep your eyes peeled for our full interview with Dave Dyson, CEO of Three UK, published later this week.

Sky has UK MNOs in its sights on 5G

Vodafone beefs up its 5G offering across Europe 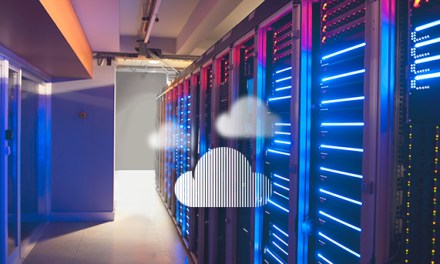