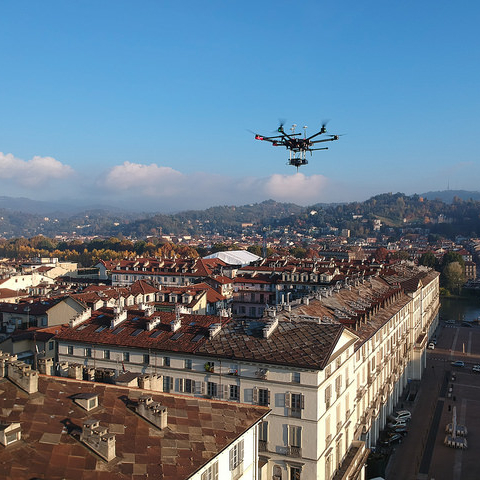 Telecom Italia (TIM) has kicked off a 5G trial in the city of Turin, using drones to measure the maximum operating height for its 5G mobile networks.

The trial is part of an initiative spearheaded by TIM, The Turin Polytechnic University and technology partner Seikey, to develop the first "drone ready" mobile networks in Europe. The initiative seeks to raise the maximum altitude for 5G coverage, which will have benefits for drone flight and smart city initiatives.

“The activities carried out with the involvement of local institutions and national bodies represent an important step in the development of an increasingly secure, low-latency and ultra-broadband network infrastructure," says Elisabetta Romano, TIM’s Chief Technology Officer.

“Thanks to our researchers involved in the deployment of the 5G network and the partnership with leading drone-producing company Seikey, Turin secures one more technological record becoming the first European city with a ‘drone ready’ network”.

TIM is investing heavily in its 5G network build and has undertaken a number of high profile trials, to showcase its efforts. Last month, TIM claimed to have connected "Europe’s first 5G state" when it turned on 5G base stations in the micronation of San Marino. 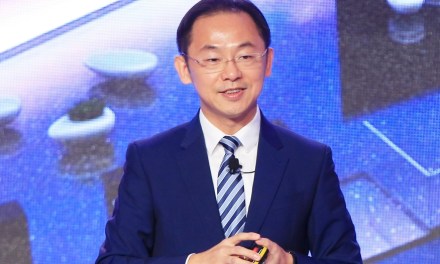 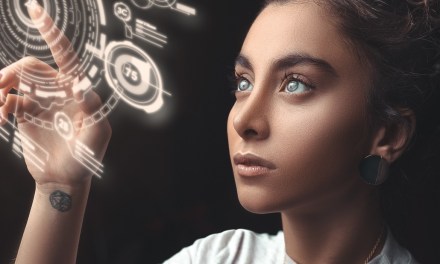 Shaping our digital future – a focus on Asia and the Pacific