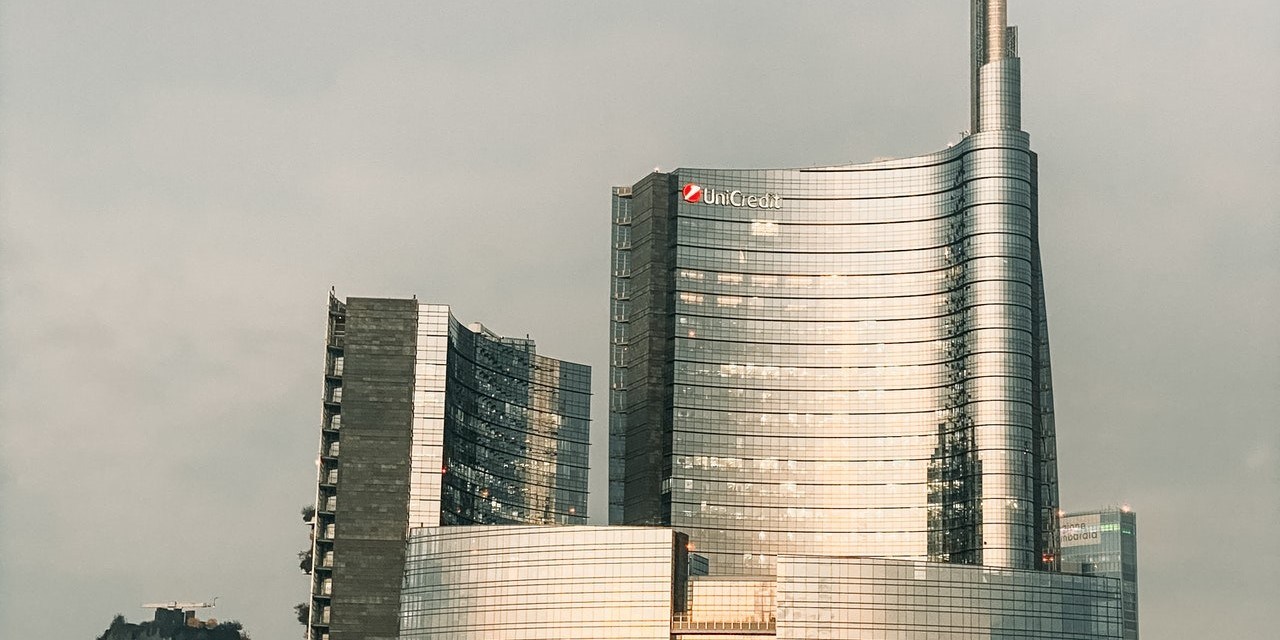 Small and medium enterprises in Italy will be the first beneficiaries of a new partnership agreement between Olivetti, the so called ‘Digital Farm’ for the TIM Group’s IoT solutions and SECO who design, develop and manufacture a range of technological solutions for industrial clients.

The partnership, signed at the end of August, sees a strengthening of industrial collaboration between the two companies. SECO becomes Olivetti‘s technology partner and preferred supplier of IoT solutions, whilst Olivetti will be recognised as SECO’s reference industrial partner.

The focus of the partnership is accelerating the digital evolution of the TIM Group’s corporate customers – SME’s and large enterprises as well as public sector. Olivetti will create a range of products through the partnership with SECO which will be sold exclusively by the TIM sales network. Solutions include both those areas in which Olivetti has already launched specific solutions, including smart cities, industrial automation, and smart agriculture, and for digital payments and the wider world of connected objects.

Roberto Tundo, CEO of Olivetti said of the partnership "The world of IoT requires increasingly effective and scalable technological solutions that demand specific skills able to create ecosystems of solutions through partnership tools, joint ventures or acquisitions of other technological players. The launch of the industrial partnership with SECO today allows Olivetti, IoT Digital Farm of the TIM Group, to play a primary role in the future for the development, digital evolution and increased competitiveness of Italian companies and Public Administration by offering efficient, rapid adoption and value generation solutions that can also act concretely with what is made available by the National Recovery and Resilience Plan".

For more on Industry 4.0 and Smart Cities in Italy, join Total Telecom for the Connected Italy virtual conference in November: www.totaltele.com/connecteditaly 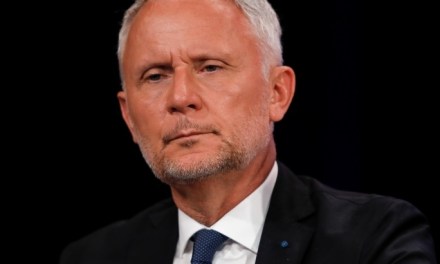 Orange quashes talk of merger with DT and Portugal Telecom