TIM to open talks with KKR over takeover bid 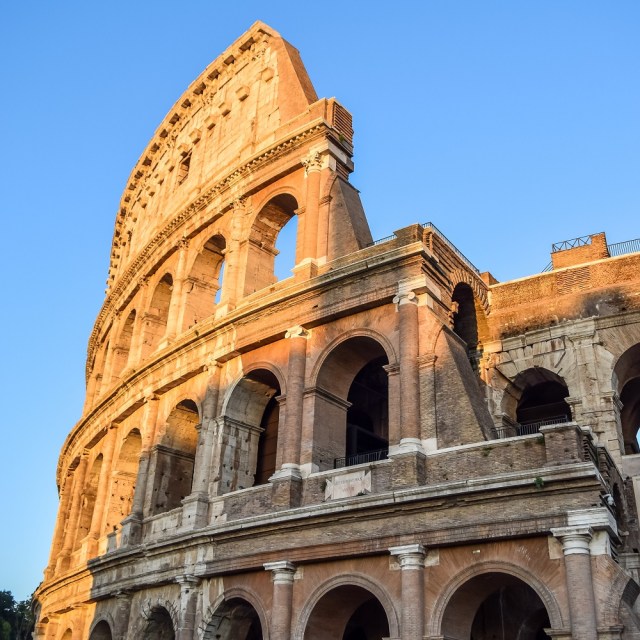 Telecom Italia’s (TIM) board has announced the opening of formal talks with the U.S. investment fund KKR over its €10.8bn takeover bid for Italy’s largest operator, four months after the bid was announced

KKR’s interest, which saw the resignation of TIM’s previous CEO Luigi Gubitosi in November, is just one option being explored however, with the company also exploring a potential tie-up with state-backed broadband rival Open Fiber, an idea that had seemingly dropped on the back burner with the change of government last year.

TIM’s announcement also indicated renewed support for the strategic plan presented by new CEO Pietro Labriola in March, which would see TIM’s services arm separating from its infrastructure assets, potentially paving the way for a merger with Open Fiber. TIM also announced that they would begin discussions with state lender CDP who hold a majority take in Open Fiber over the potential merger, discussions which will also likely include the Italian government.
While TIM’s decision to open talks with KKR will likely help push things forward, the return to exploring a potential merger with Open Fiber indicates that a resolution is highly unlikely to be swift.
Share