Tinkoff Mobile and software network technology provider NFWare have signed an agreement to deploy a Virtual CGNAT solution. This deployment will allow the operator to provide IP addresses for all new subscribers during the rapid growth of their client base.

In 2012, the availability of IPv4 addresses, previously issued by regional regulators, officially ended. Service Providers continued to receive addresses for secondary use, but these are also projected to end by late 2019 in Europe, the Middle East and parts of Central Asia where Tinkoff Mobile operates.

The protocol, developed in the 1980s, did not envision the current number of Internet users. Today, more than 7 billion devices worldwide are consuming 4.3 billion addresses. To provide an Internet connection to subscribers, operators use a CGNAT technology (Carrier Grade Network Address Translation). CGNAT allows multiple users to securely use the same IP address, thereby reducing the number of providers’ unique addresses. The solution also enables a smooth migration to the new IPv6 protocol.

NFWare Virtual CGNAT translates IP addresses in the most efficient way. The solution is fully software which runs on standard servers and integrates into a virtualized infrastructure. At the same time, NFWare provides high reliability and performance of up to 240 gigabits per second, allowing the innovative vendor to successfully compete with traditional incumbent network equipment manufacturers. NFWare products have been deployed by numerous CSPs in the United States, Europe, Central Asia, and the Asia-Pacific region.

The concept of Network Functions Virtualization (NFV) has been part of the Tinkoff Mobile strategy since its launch in 2017. With NFWare’s software solution, Tinkoff Mobile will be able to scale the bandwidth of its network as needed within just a few hours. This, in turn, allows the operator to significantly save capital costs when expanding the network.

Ivan Boyarinov, CTO at Tinkoff Mobile, commented:
“Tinkoff Mobile’s subscribers base has grown 5 times over the year, and we plan to keep this pace. The NFWare solution will become an additional element of our infrastructure and will help us to actively grow in the coming years.”

Alexander Britkin, CEO at NFWare, added:
“NFWare has developed one of the most innovative products in the software market for telecom networks. Our goal since our foundation has been to help customers build their network infrastructure in the most efficient way using Network Functions Virtualization technology. We are honored to be selected by Tinkoff Mobile, one of the most innovative and fastest-growing operators in Russia.” 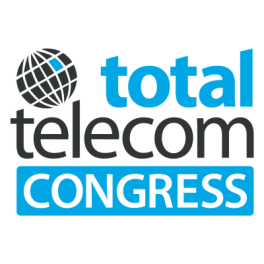 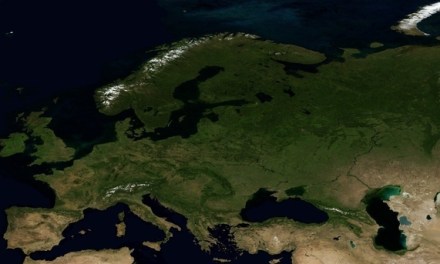 Is the O2–Virgin Media merger bad for customers? CMA investigates