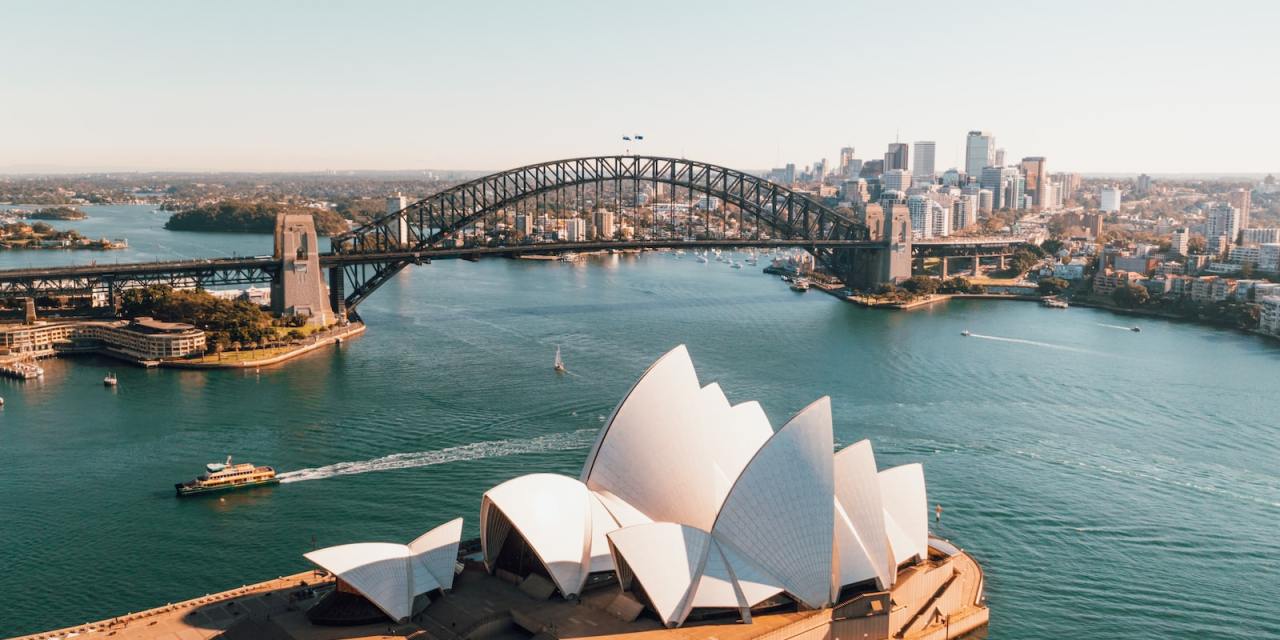 Back in February, TPG and Telstra struck a major network sharing agreement, set to provide both parties with key mobile assets they are currently missing; Telstra will allow TPG access to roughly 3,700 of its mobile towers in various parts of the country, with TPG in turn allowing Telstra to share 4G and 5G spectrum.

The operators heralded the deal as a boon for customers, with Telstra able to provide its customers with greater speeds and capacity, while expanding TPG’s 4G coverage from 96% to 98.8% of the country.

Not all of the market agreed, however, with the duo’s local rival Optus arguing that the move disincentivise them to invest in the more rural parts of Australia.

“This arrangement is not a sharing arrangement,” said Optus CEO Kelly Bayer Rosmarin earlier this summer. “It is an arrangement where TPG withdraws from rural Australia and gets access to a network owned and operated by Telstra, paying Telstra for every customer it onboards to Telstra’s network.”

Optus countered by proposing to the ACCC that they should be the preferred partner a potential network sharing agreement with TPG, suggesting that this would provide better value for customer and maintain market competition.

Last month, Optus said that a network sharing deal with TPG was a “real commercial likelihood” if the ACCC were to reject the TPG–Telstra deal.

The ACCC regulator has proved relatively receptive to these arguments, leading TPG and Telstra to propose some concessions in earlier this month – most notably reducing the length of the sharing deal from ten years to eight.

This week, however, TPG has kyboshed the suggests of teaming up with Optus instead, saying in a letter to the ACCC that Optus was simply outcompeted by Telstra in this regard and was now seeking to force a less favourable deal upon TPG.

“Now, having had the benefit of seeing the proposed transaction and its terms, Optus wishes to use the authorisation process to remove Telstra as a competitor in relation to network sharing and leave it free to impose a less attractive, alternative transaction on TPG,” read the letter, which noted that Optus had been in the process of formulating its own network sharing proposal with TPG when the Telstra deal was announced.

“In light of the above evidence, it would be a perverse outcome and dangerous precedent for a competitor in the position of Optus to ultimately be successful in having the ACCC reject an otherwise pro-competitive transaction by threatening to withdraw their investment in the face of increased competition.”

A decision by the ACCC is expected to be made by the end of the year. 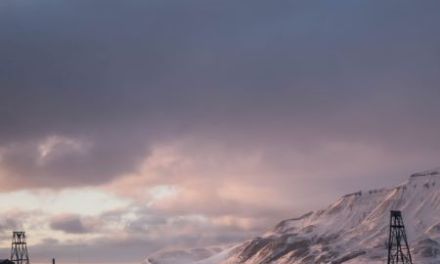