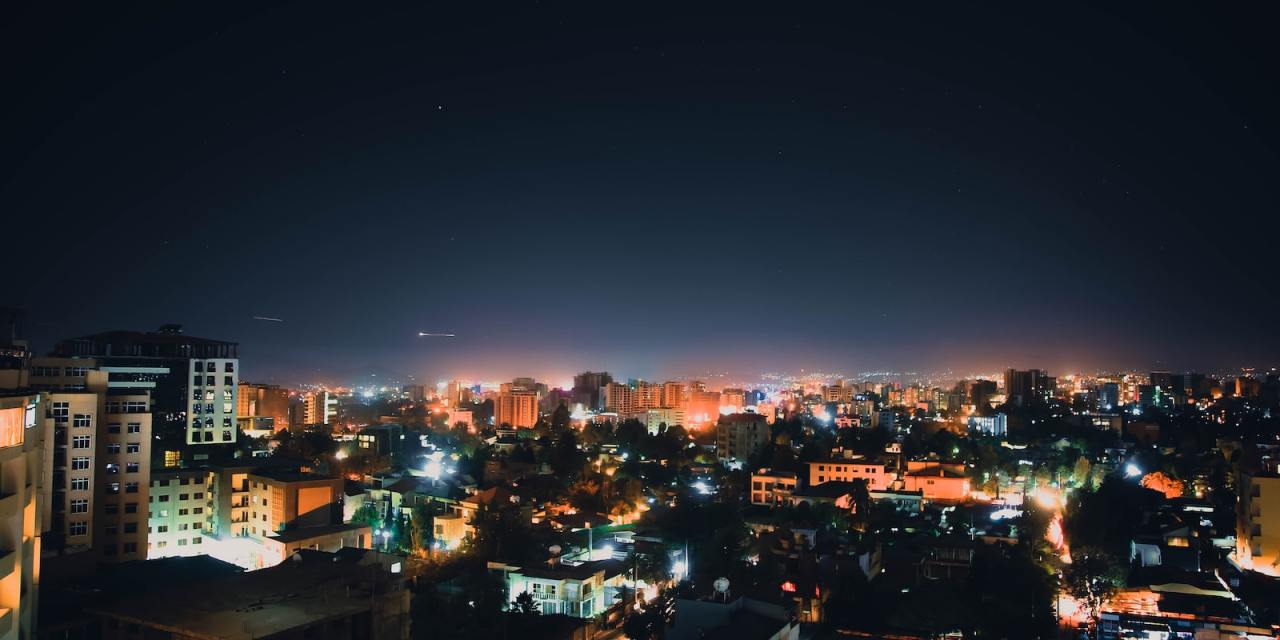 According to Finance Minister Ahmed Shide, the Ethiopian government is once again opening its doors to the international telecoms community in the search for a third national operator

This week, Ethiopian media sources report that the government is resuming its hunt for a third national telecoms operator, as well as a buyer for a 40% stake in state-owned telco Ethio Telecom.

The move comes as part of the long-awaited liberalisation of the country’s telecoms sector, a process that has been making stuttering progress since its inception by Prime Minister Abiy Ahmed back in 2020.

At the time, Ethio Telecom represented one of the last remaining telecoms monopolies in the world, making Ethiopia – with its population of over 110 million – a highly enticing market for foreign telcos.

After delays related to the coronavirus and the ongoing civil war in Ethiopia’s northern Tigray region, the liberalisation process was started last year with two new national telecoms licences being made available at auction.

In May 2021, the first of the new telco licences was won by a Safaricom-led consortium, having placed a bid of roughly $850 million, The second licence, however, went unsold, with the regulator deeming MTN’s $600 million bid too low.

The search for a second new operator was initially resumed in September 2021, but the tender process was later suspended in December, with the government citing the unfavourable global economic situation.

Alongside the introduction of new operators, the Ethiopian government also announced in 2021 that it would sell a 40% stake in Ethio Telecom, with the process initiated in June.

By March 2022, however, this too was suspended, with the global economy once again listed as a key factor, though the ongoing Tigray War was likely a greater consideration.

Two weeks ago, however, the Ethiopian government and Tigray People’s Liberation Front signed a truce, with Abiy reiterating just yesterday his intention “to implement honestly” the terms of the ceasefire agreement.

It would seem that this forecasted national stability has been enough to once again get the wheels turning on the telecoms liberalisation process, with Finance Minister Ahmed Shide announcing that the country is once again looking for bidders for the second telco licence and the 40% stake in Ethio Telecom.

It should be noted that Ethiopia’s newest telco, now named Safaricom Ethiopia, has gone from strength to strength in the past months.

The company was officially launched last month, switching on its 2G, 3G, and 4G networks in 11 cities across the country, including the capital, Addis Ababa.

Safaricom is aiming to increase coverage 25 cities by April 2023, thereby meeting its licencing obligations of covering 25% of the country’s population by this deadline.

Uptake for the company’s mobile services has been rapid. Just a week ago, when discussing its H1 financial results, Safaricom said the company had reached 740,000 subscribers by the end of October, less than a month after launching commercial services.

Since then, the company appears to have gained a further 260,000 subscribers, announcing just yesterday that they had reached the major milestone of one million subscribers. 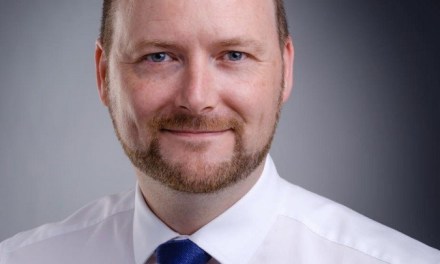 Fibre Britain 2025: How the UK can overcome engineering and deployment challenges to deliver full fibre by 2025