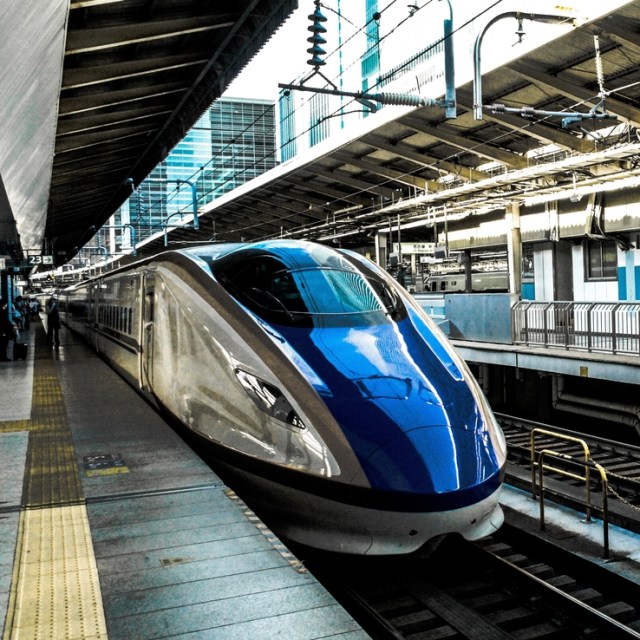 The UK government is looking for interested parties to join its forthcoming 5G Trans-Pennine smart railways project, which will explore the transformative potential of mobile 5G technology on Britain’s ailing rail industry.

The Trans-Pennine Initiative (TPI) is part of the government’s Northern Powerhouse plans and will take place on the railway line between Leeds and Manchester, exploring a range of 5G smart transport applications.

"The importance of fast, reliable and uninterrupted connectivity on our rail network is only going to increase. Projects like the Trans Pennine Initiative will be instrumental in delivering this for passengers and are all part of our commitment to make the UK a world leader in 5G," said the UK’s minister for digital, Margot James.

5G will bring a range of benefits to Britain’s railways, including improved scheduling, maintenance and security capabilities. The scheme also ties into the government’s plans to provide mobile network connectivity for commuters along the country’s rail network.

By participating in the scheme, companies will gain access to the UK government’s new 5G testing facility at Melton Mowbray, as well as being given the opportunity to deploy their trial radio equipment on the TPI pilot route, without needing to invest in trackside infrastructure.

The TPI is a joint endeavour between the government’s Local Full Fibre Networks (LFFN) programme, the 5G Testbeds and Trials (5GTT) programme and the UK’s railway infrastructure owner Network Rail.

Tata may retain some of Teleservices, but will sell mobile ops

Orange taking leisurely approach to shut down of 2G & 3G

FCC to offer reimbursement to more telcos for Huawei replacement