UK govt calls off probe into Altice’s stake in BT 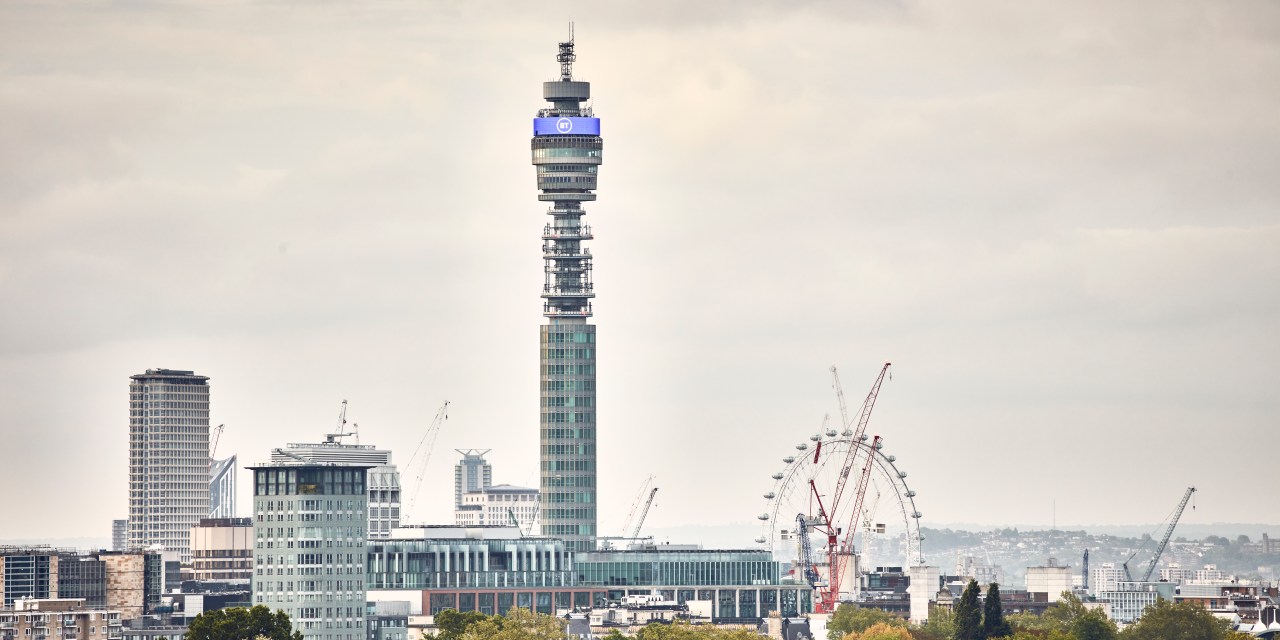 This week, the UK government has dropped its security probe into Altice UK’s increased stake in national operator BT, saying it will not force the company and its billionaire owner, Patrick Drahi, to reduce or sell its stake.

“BT Group has now been notified by the Secretary of State that no further action is to be taken under the Act in relation to the increase by Altice Europe N.V. of its shareholding in BT Group from 12.1% to 18%,” explained BT in a statement.

Drahi had first acquired a 12.1% stake in BT for £2 billion back in the summer of 2021, before further increasing this stake to 18% in December the same year.

At the time, Drahi had repeatedly asserted that his stake in BT was not a prelude to a full-blown takeover attempt, but this did not stem media speculation and BT quick set about shoring up its defences.

Altice’s next opportunity to increase its stake in BT was scheduled to take place in June this year, but process was suspended in May when the government announced that it would launch an investigation into Altice’s 6% stake increase on the grounds of national security.

The probe came as one of the first applications of the new National Security and Investment Act, which came into force in January 2022 and allows the Business Secretary to initiate investigations into any foreign investments they believed could present a risk to national security.

Now, with the probe concluded, Drahi will once again be free to increase his stake if he so chooses, with some analysts suggesting that a takeover could still be his long-term objective, despite his repeated denial.

“While he is not forced to reduce his stake, you cannot rule out moves to increase it further. Feels like the end game seems to be a takeover,” said Paolo Pescatore of analyst firm PP Foresight.

How would a takeover of BT by Altice affect the UK telecoms market? Join the experts in discussion at this year’s live Connected Britain conference 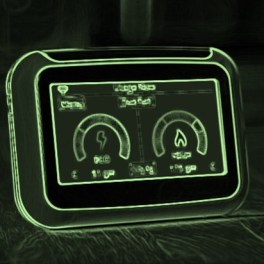 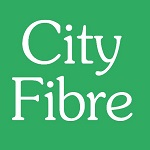