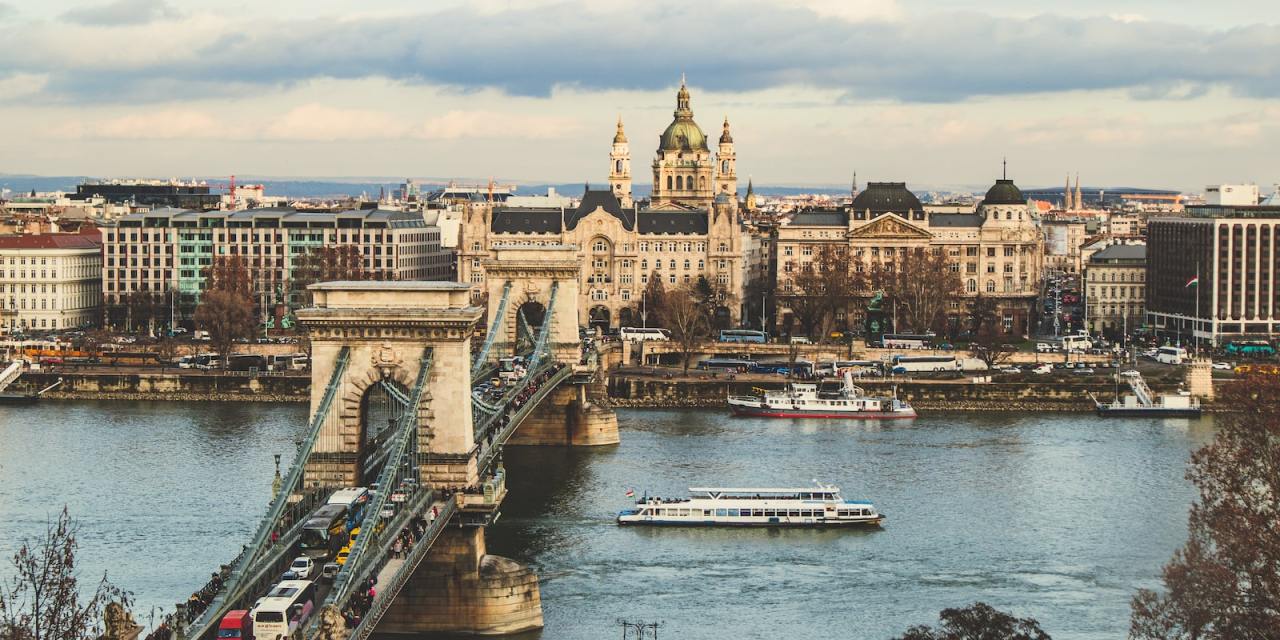 Today, Vodafone has announced that it has entered into a binding agreement to sell its Hungarian unit, Vodafone Hungary, to local ICT giant 4iG and state holding company Corvinus.

The deal, worth €1.8 billion, will create “a clear #2 operator across mobile and fixed communications”, with the Hungarian government having long sought to create a “national ICT champion” for many years.

“The Hungarian Government has a clear strategy to build a Hungarian owned national champion in the ICT sector,” said Vodafone Group CEO, Nick Read. “This combination with 4iG will allow Vodafone Hungary, which has a proud history of success and innovation in the country, to play a major role in the future growth and development of the sector as a much stronger scaled and fully converged operator. The combined entity will increase competition and have greater access to investment to further the digitalisation of Hungary.”

For 4iG, on the other hand, the acquisition is the latest step in the company’s ongoing quest to transform from ICT company to telecoms operator.

Back in March last year, 4iG purchased Digi Communications’ Hungarian business for an undisclosed sum, gaining the company’s roughly 1.1 million fixed line subscribers. The move quickly made 4iG a significant player in the Hungarian telecoms market, with both fixed and mobile assets. However, its mobile brand lacked scale – something that the acquisition of Vodafone Hungary will instantly provide.

4iG says that it will have roughly five million customers once Vodafone Hungary is integrated with its existing business, with the company expecting synergies worth around $370 million from combined income, costs, and investment savings.

“The purchase of Vodafone Hungary may be the most significant domestic telecommunications transaction of the past thirty years, on a similar scale to the privatization of Matáv [now Magyar Telekom] after the regime change. With the acquisition, a mainly Hungarian-owned infocommunications company group could be created, which could become the country’s second largest service provider,” explained Jászai Gellért , the president and CEO of 4iG. “After the successful completion of the acquisition, our group of companies can have one of the largest digital infrastructures in Hungary, which, thanks to its prominent role, can become a key player in domestic telecommunications for many decades.”

Assuming regulatory approval, Vodafone says the deal should be concluded by the end of the year.

Numerous alternative suitors have been reported for the business after Vodafone announced its intention to sell its stake earlier this year, including American Tower, Crown Castle International, and Brookfield Asset Management.

Want to keep up to date with the latest developments in the world of telecoms? Subscribe to receive Total Telecom’s daily newsletter here
Also in the news:
Veon offloads stake in Omnium Telecom Algeria
INWIT board resigns as TIM stake sale closes
US Department of Defense launches trio of 5G projects
Share