The UK government has said that the industry needs to deliver 15 million fibre to the home (FTTH) connection by 2025, in order to support the expansion of Britain’s digital economy.

Speaking at the Confederation of British Industry’s annual dinner, the UK’s finance minister, Philip Hammond, said that the government’s responsibility was to create favourable market conditions to cultivate investment in full fibre networks.

“This evening I will set a target to see full-fibre connections being available to 15 million premises, that’s the majority of homes and businesses, by 2025,” news agency Reuters reported Hammond as saying.

“We won’t do that by government diktat. We will do it by creating the conditions for the market to deliver,” he added.

Britain currently lags well behind the vast majority of its European neighbours in terms of FTTH rollout, with less than 1 per cent of premises in the UK currently able to access gigabit capable, full fibre connectivity.

“We share the Chancellors’ full fibre vision for Britain. This year we’ll double our FTTP footprint and by 2020, we will have built it to 3 million homes across the UK. We want to reach 10m premises by the mid-2020s, and believe we can ultimately fully-fibre the majority of the UK under the right conditions,” said Openreach’s chairman, Clive Selley.

In June, the UK’s leading experts on full fibre broadband will gather at the Connected Britain event in London, to discuss strategies for accelerating the rollout of full fibre connectivity across the country. Click here for a full agenda and to find out how you can attend the show.

New talents on board For the Mediterranean hub of the future 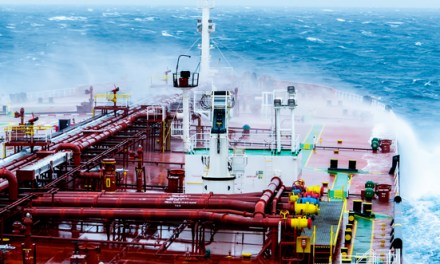