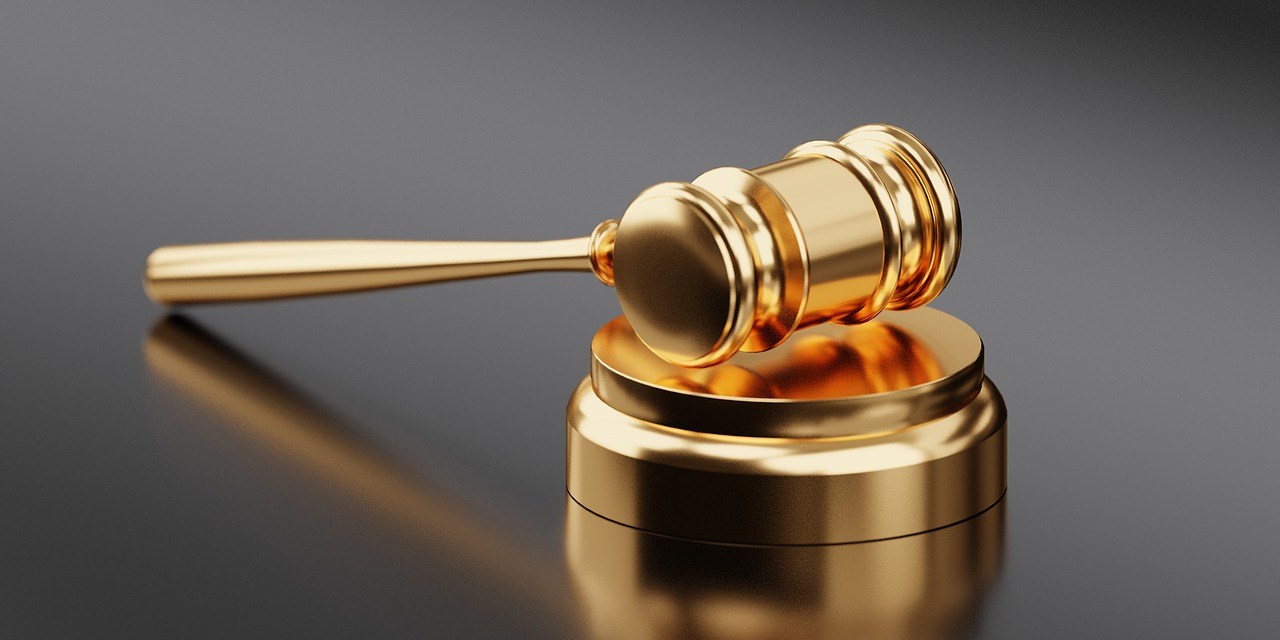 This week, the FCC has announced the winners in its latest 5G spectrum auction, with T-Mobile taking home the lion’s share of available airwaves.

The auction, Auction 108, saw additional 2.5 GHz spectrum made available for the US operators in the form of 8,017 county-based licences.

T-Mobile was the runaway winner, taking home 7,156 of the available licences, while its largest rivals – Verizon, AT&T, and Dish Network – won no licences at all.

The auction raised $427.8 million, following 73 rounds of bidding from 82 eligible companies – a far lower total than some analysts had expected, with some even predicting that the auction could raise up to $3 billion.

This speculation was largely based on the fact that AT&T, Dish, and Verizon would bid to drive up the cost of licences for T-Mobile, for whom the spectrum is far more critical.

T-Mobile acquired a large amount of 2.5 GHz spectrum when it purchased Sprint in 2020 and has since made mid-band spectrum (often referred to as ‘C-band’, especially in the US) its primary focus for its 5G rollout.

Verizon and AT&T, meanwhile, are focussing on different spectrum bands for their own rollouts and appear to have gotten their fill of C-band spectrum last year, when they spent $45.5 billion and $23.4 billion on airwaves, respectively, largely to catch up to T-Mobile’s spectrum holdings.

By comparison, in the same auction, T-Mobile itself spent substantially less, just $9.3 billion.

But despite its broad C-band spectrum portfolio, T-Mobile still has significant coverage gaps for its 5G network, which is why this haul of new regional licences was so important.

Ultimately, it would appear that T-Mobile’s rivals declined to become embroiled in a bidding war over spectrum that they did not actually want and therefore were content to see T-Mobile win the spectrum at a more reasonable price.

How is the battle for 5G supremacy playing out in the US? Join the operators in discussion in Texas next year for Total Telecom’s inaugural Connected America conference

NETSCOUT: Transition to standalone 5G will be critical for telcos