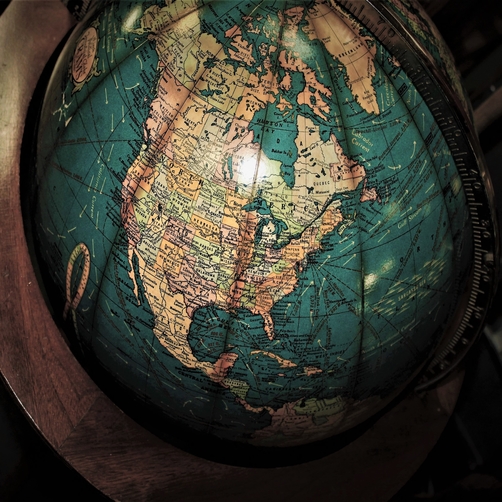 The US government is said to be considering a move to nationalise America’s future 5G infrastructure, according to reports in the US press. The move would see the US government take control of huge swathes of telecoms infrastructure, in the interests of protecting national security. The US has repeatedly accused a number of Chinese firms of committing acts of espionage via telecommunications networks. Documents released by Axios, appear to show a Powerpoint presentation highlighting the national security benefits of nationalising the US’ future telecoms infrastructure.

Exactly how seriously the US government is considering this move remains unclear, with the White House yet to comment on the story. Regardless of whether the current administration would be in favour of nationalising its future infrastructure, the logistics involved with such a move would require unprecedented levels of restructuring and bilateral collaboration.

The proposal has drawn criticism from FCC Chairman Ajit Pai, who resolutely rejected the idea of government intervention in the US’ national telecoms infrastructure.

"I oppose any proposal for the federal government to build and operate a nationwide 5G network. The main lesson to draw from the wireless sector’s development over the past three decades—including American leadership in 4G—is that the market, not government, is best positioned to drive innovation and investment," Pai said in a statementOpens a New Window..

"What government can and should do is to push spectrum into the commercial marketplace and set rules that encourage the private sector to develop and deploy next-generation infrastructure. Any federal effort to construct a nationalized 5G network would be a costly and counterproductive distraction from the policies we need to help the United States win the 5G future," he added. 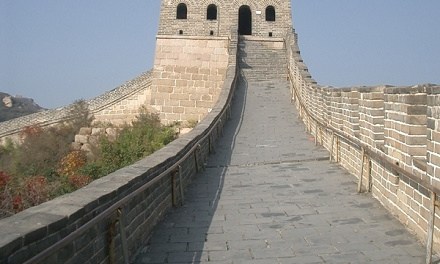 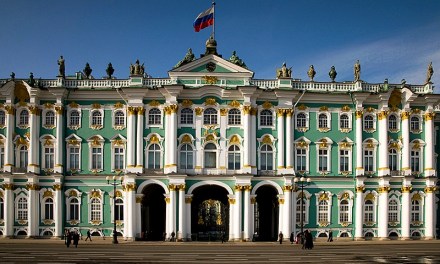